Why is this Seder Different From All Other Seders? 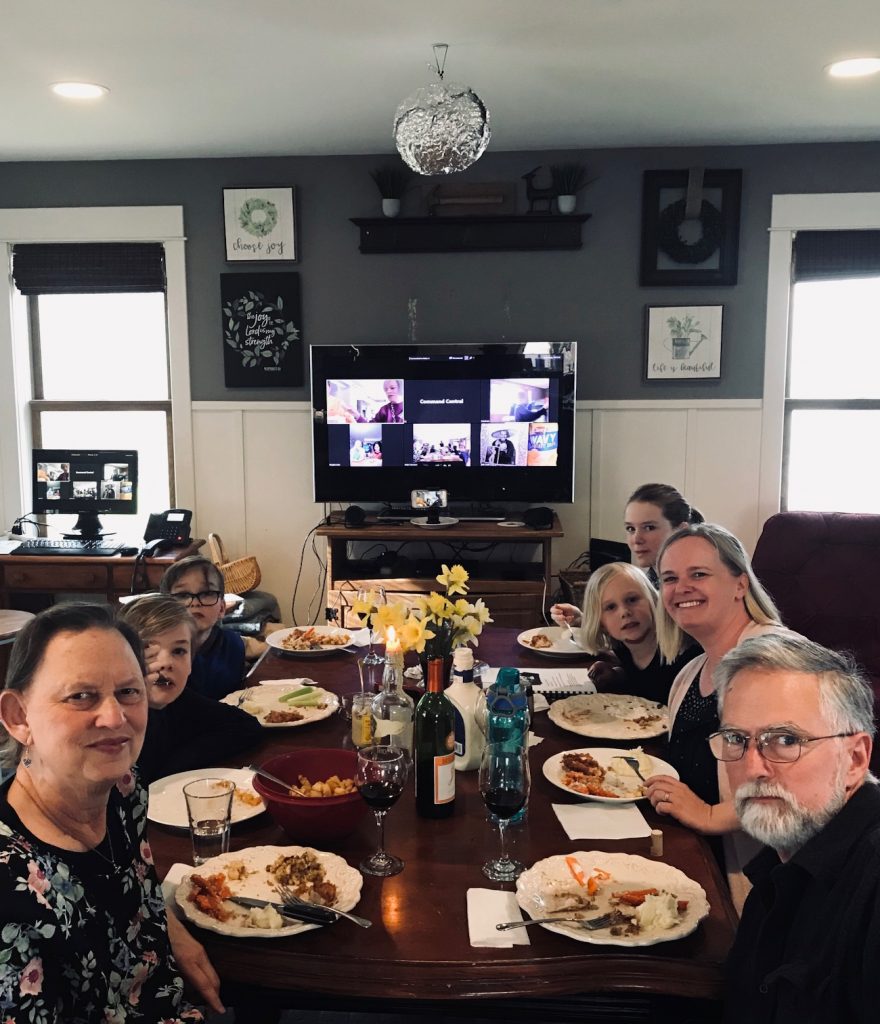 Peter Hammer hosted the Zoom meeting. He opened it early in the day and stuck close to the computer so that people had a chance to test the technology and work out any kinks.

27 out of 33 branch households were able to attend, according to Tom Shriver. George and Arlene Meyerhofer hosted the ceremony, while everyone else participated on mute, except when they had a reading to contribute.

During the meal portion, Peter split everyone into four groups via Zoom's "breakout rooms", so people could eat together in smaller groups. Several branch members reported that they particularly enjoyed the conversations over dinner. After the meal, the whole branch came back together for closing prayers. 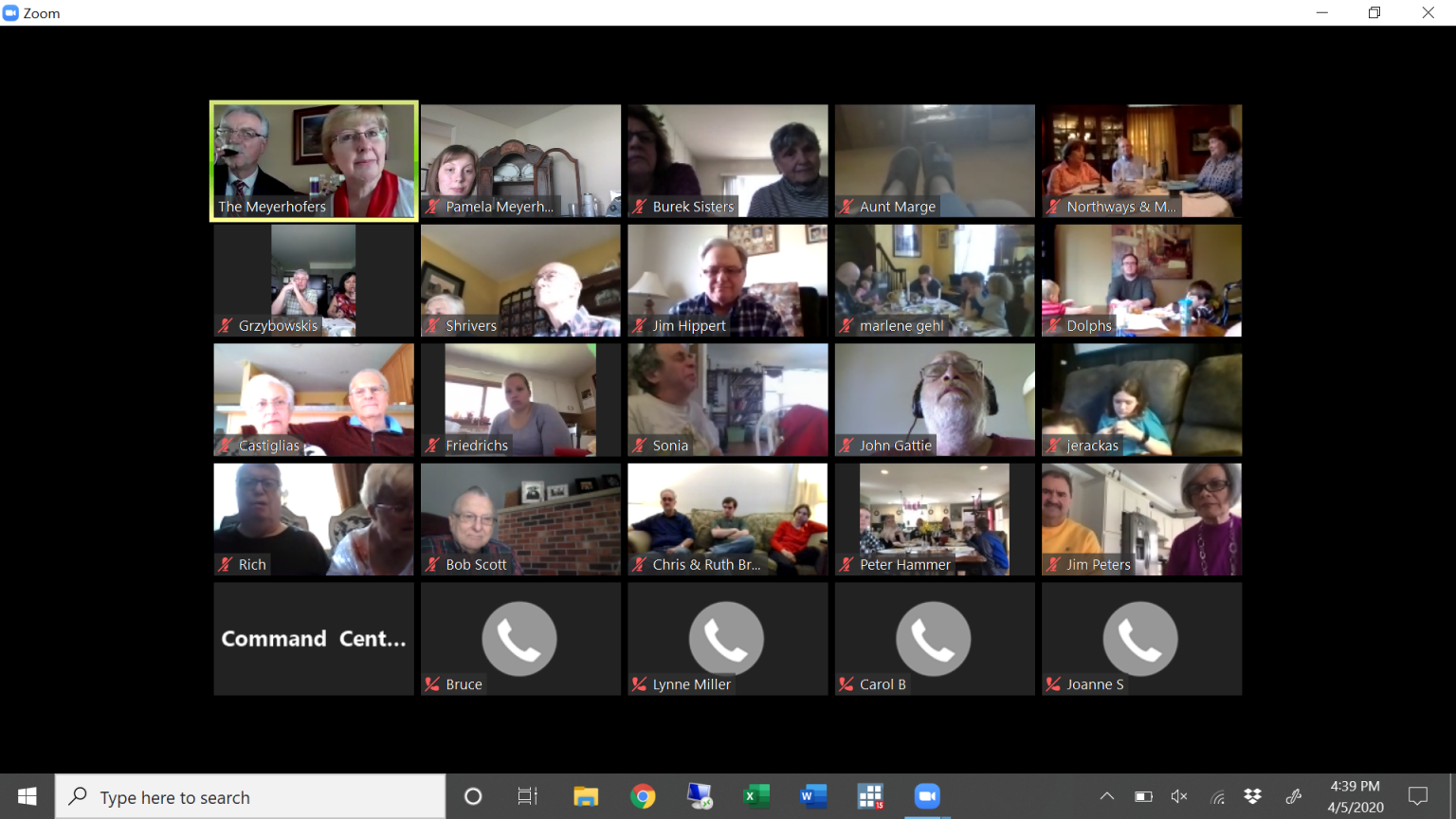 Peter says, "We had a few members call in from landlines.  One sister could not figure out how to flip her camera, so she stuck a picture of herself on her foot.  Several brothers were sporting their new “work from home beards”. There was plenty of clever and humorous participation to help us enjoy one another!" His wife Sarah adds, "It wasn't ideal, but it was worth it, to see one another 'face to face'."

Ruth Broxup sent an email to the branch afterwards that read in part, "I hadn't realized how much I miss our time together. Every year when we respond, 'it would have been enough for us,' I am reminded of how God cares for us and how he always gives us more than we can ask." 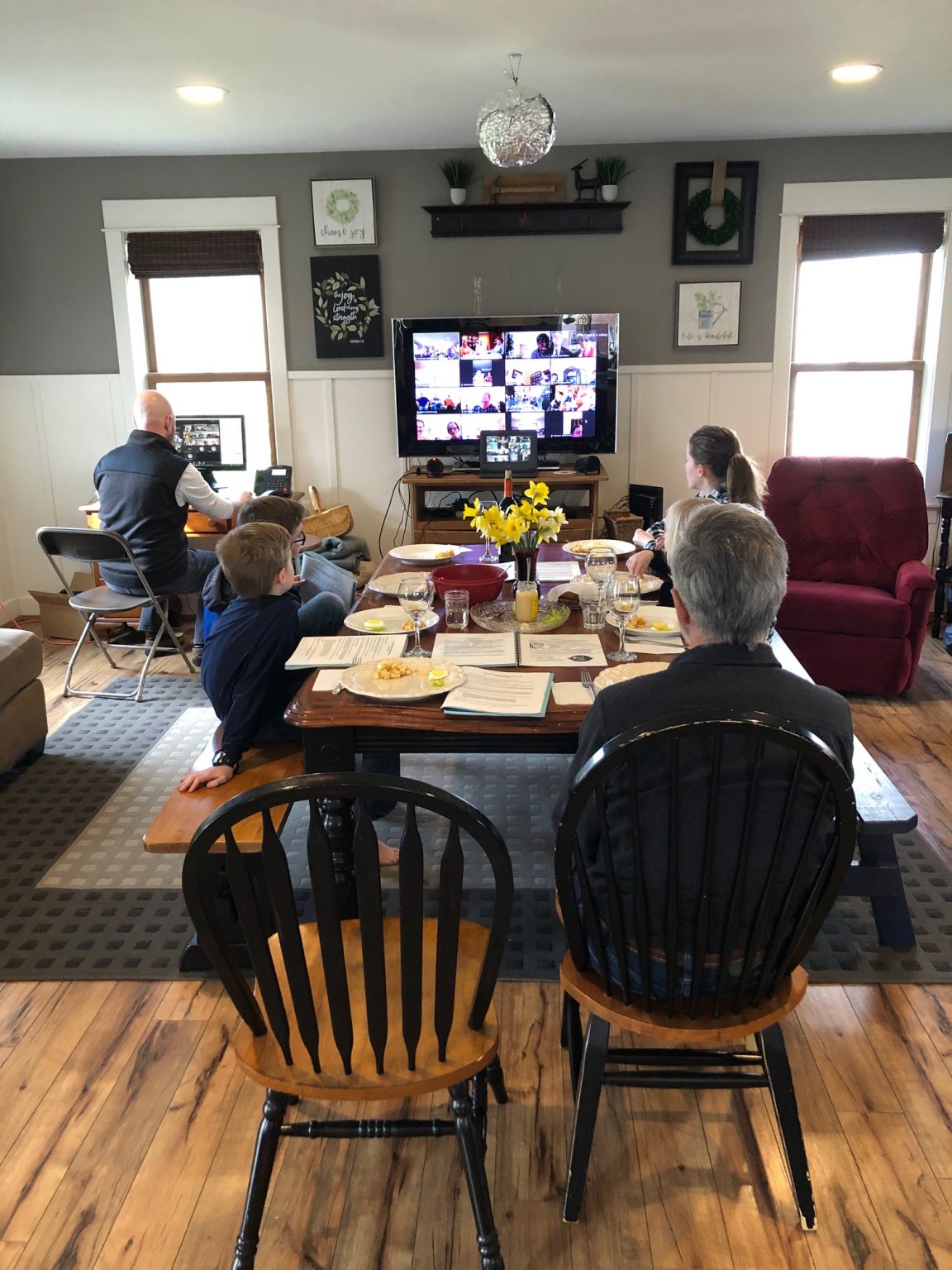