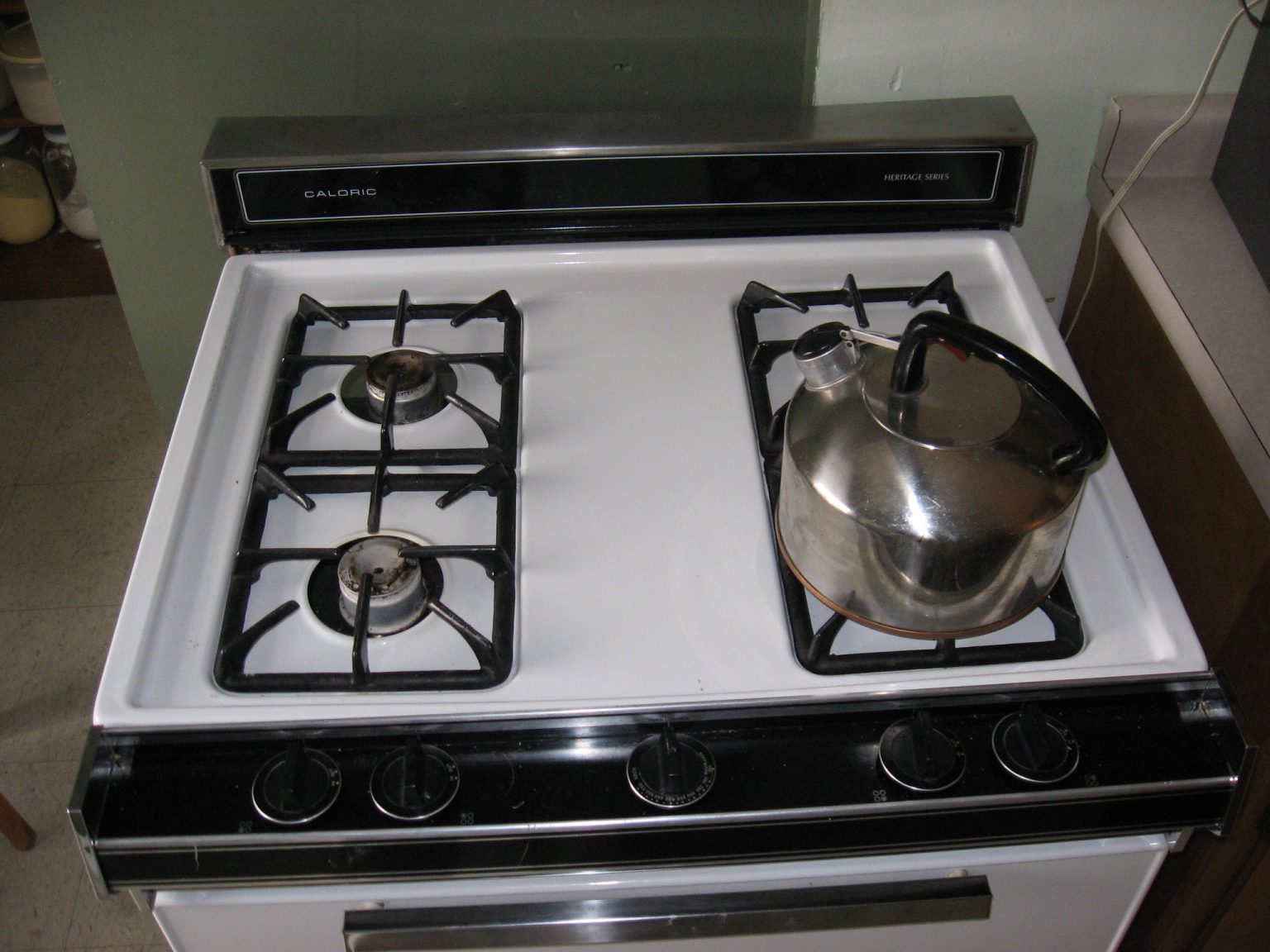 Saying Goodbye to a Friend

I remember the first time I met our old neighbor Tom.

Since 2002, People of Praise members have been living in the Allendale/Lakeside neighborhood of Shreveport, LA. LaCondra grew up in the neighborhood with her mother, grandmother and five siblings. She remembers not being allowed to leave the house unless they were all together, for safety.

Over the years, the People of Praise missionaries who live in Allendale have knocked on hundreds of doors, talking to their neighbors about their hopes for the neighborhood. They run a summer camp for local kids. With volunteer help, they’ve fixed up falling down houses. They help out with everyday needs, like repairing a leaky toilet or driving someone to an appointment. In 2015, some People of Praise members started a neighborhood school, Praise Academy at Lakeside.

The intersection of Linwood and Madison in Evansville, IN, used to be known as “Devil’s Corner” because it was the site of so many fights and drug deals. Netesha used to tell her children to hit the floor when they heard gunshots at night. Misty says that it used to be hard to leave your house without getting in some kind of fight.

In 2012 a group of People of Praise missionaries moved into two houses on that intersection. Now, about 20 missionaries live scattered around a large city block. They host large cookouts for the neighborhood in the summer. They visit neighbors, ask how they’re doing, get to know them, offer prayers, or a meal. Kids play basketball on their concrete court. They turned vacant lots and their backyards into an urban farm, Praise Harvest, which holds a weekly farm-stand to provide neighbors with thousands of pounds of fresh produce every year.

Another group of People of Praise missionaries live on Indianapolis’s Old South Side, just south of downtown. It’s an old neighborhood with once stately houses lining narrow streets. There’s a large green space off a tiny, one way street where a number of People of Praise families live. There, they host their annual summer camp, and children play safely year-round. Around the corner is the Custom Cottage, a custom furniture shop that aims to employ people from the neighborhood.

You can read more about the missionaries and specifically their work in Allendale in this article, which was featured on the front page of the Shreveport Times in October, 2019.