A Place for All Seasons 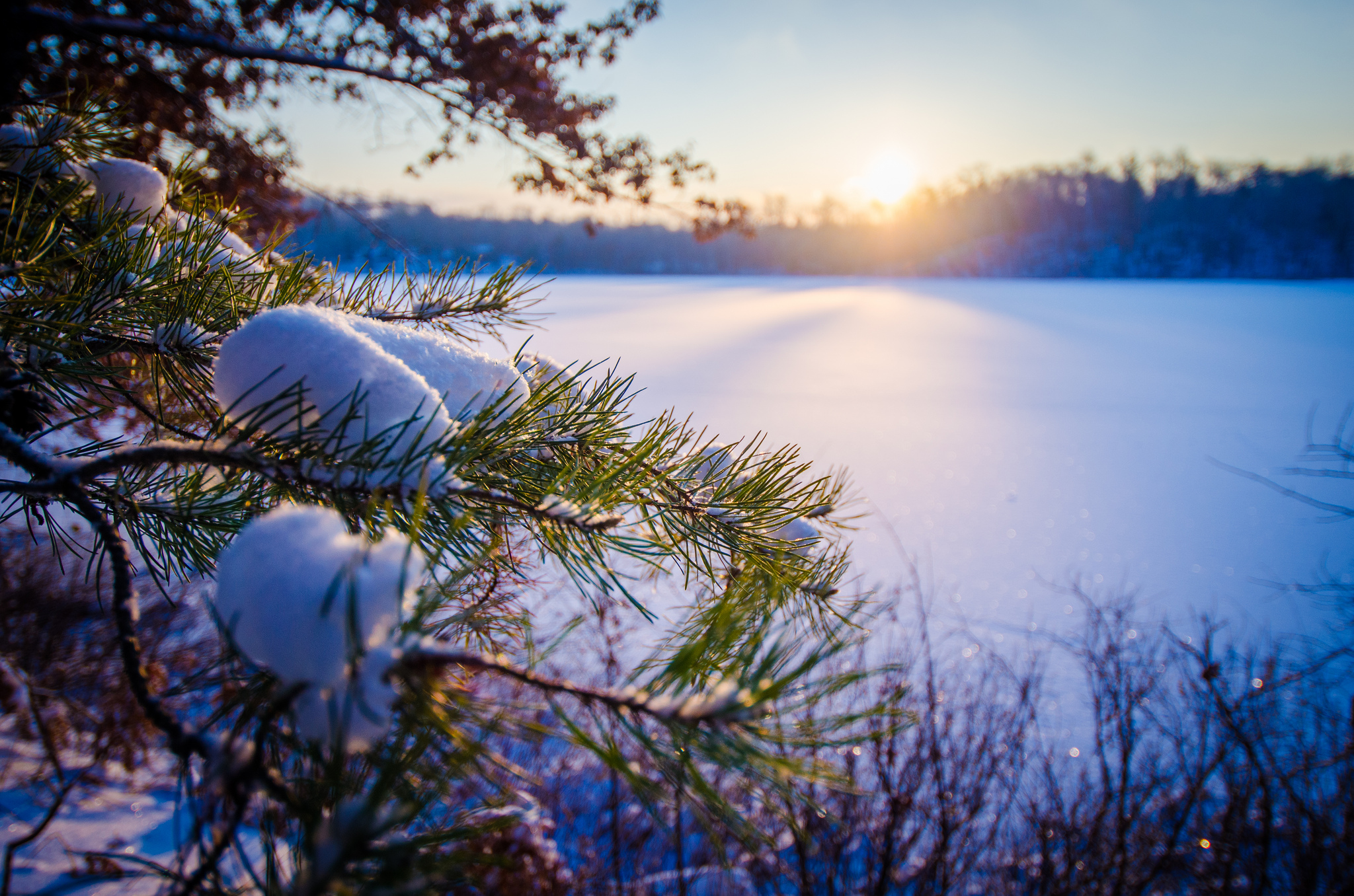 Editor's note: This article is republished from the March 1985 issue of New Heaven/New Earth.

Seventeen years ago we bought our first home. We were delighted with it—and still are—because we had rented homes for 12 years and it was refreshing, finally, to have a place where we could pound in nails, let a dog run loose and experience all the other joys of ownership. There is, however, one truly unique feature of this house: we live directly in front of a very old and charming graveyard. Our children grew up playing in it, walking and running in it. (I have even heard rumors that one or two of them tried out several freshly dug graves for size!) They were and are respectful toward the place and, fortunately, without any trace of superstition or fear. Our youngest son, born a month after we moved into this home, called all cemeteries “backyards” for years.

It is a delightfully unsophisticated graveyard, filled with every sort of monument in every shape and size. Statues, natural rocks, rusty metal crosses, massive monuments of marble and granite, dignified obelisks, markers with wistful old photographs of the person buried beneath, stones engraved in Polish and other languages, stones dating back as far as the 19th century. None of these new discreet, uniform markers buried so neatly in precise rows, but a wild, almost hilarious profusion of individual tastes and opinions.

Seeing that cemetery there year after year brings many thoughts to mind: reminders to be grateful for penicillin and other antibiotics, when we see the tiny graves of children who lived only a few months or days; reminders to be grateful for our success in the care of young mothers when we see the markers honoring women who died much too young and left behind young fathers and younger children; reminders that most women live 10 to 20 years as widows in the present century and the bittersweet wisdom which tells us both to be prepared for that life and grateful for the husband who lies beside us at night; reminders to pray for peace, work for peace, and desire peace, when we see the graves of men who died in their prime fighting for peace.

It is a marvelous place to walk. Here the seasons of the year are etched so vividly that we regularly turn to the graveyard—and not to the radio—to find out what the weather is like. Spring in the graveyard is a thing of color and excitement. Thousands of flowers appear beside the somber gray stones. Later, petunias, geraniums, zinnias, lilies and roses appear, some planted years ago in sorrow, but many brought in coffee cans by those who do not easily forget. All proclaim the symbolism of this special place, the symbolism of new life, life beyond the graves, surely a better life. One spring, peonies seemed to be the stars. They were everywhere and astonishingly profuse and brilliant. A friend recently planted a small maple by her husband’s grave and we meet occasionally on the path now because she has to encourage the frail tree with with lots of water each day. The cedars in spring take on a newer, brighter green. The catalpas burst forth in blossom and later the long, lazy beans. The maples, red and green alike, proclaim the rebirth of the earth below. Children suffering from spring fever and looking for a bit of a thrill ring the bell atop the small chapel in the center of the cemetery and run like the wind before they can be caught.

Summer comes quickly and the graveyard is less pleasant because the mosquitos are abundant, but a brisk bicycle ride around its paths is great exercise and keeps one ahead of the pests who sting and bite. The joggers and serious runners—who came in late afternoon a month earlier—now choose the early morning hours before the day is too hot. The trees keep the paths cool in the evening and one can always use mosquito repellant. Violent summer storms prune the trees, leaving dead branches, even riven trunks as testimony to their relentless cleansing.

But fall is surely the best of times in our graveyard. There have been Octobers when I have walked out to my “backyard” and rushed back into the house to call everyone to come see it. The light, like one of Renoir’s paintings, is breathtakingly beautiful and never fails to make me long for my mother to be with me to see it. The colors are fierce, demanding attention, and it is only with great effort that I can stay away. I spend a lot of time there in the fall. Surely I know of no better place to walk, to think, to pray. The air is so clean, it’s hard to believe that it’s not always autumn in heaven!

Then winter comes. The cold air is bitter. We wander through the matted leaves, my granddaughter and I, picking up dead wood for kindling, regretting the way we have to crunch the glowing reds and yellows under our feet. It’s too cold to stay long. When the snow falls it will be beautiful again, but right now it is cold; death is reflected everywhere. Soon all harshness is covered again and the stones look beautiful and dignified. An ice storm can transform it into a magnificent Disneyland full of sparkle and spectacular magical shapes as the trees take on the glistening beauty of the ice.

Our graveyard has seen us through many seasons. In the cemetery my husband has told me many hard and sorrowful things. Also in the cemetery we have shared tender and joyful things. We have gone there to cry and shout out hurts and misunderstandings and disappointments that we could not vent in the house. I have walked there with friends whose hearts were burdened with pain and difficulty and offered what help I could. I have strolled there, sharing bright plans for the future with my daughters or with women who were approaching marriage. I have found a good place where quarrels can be settled and hearts reconciled. I have gone there to be alone with my own pain and confusion as well as to celebrate the joys of my life.

It speaks to me of many things, the graveyard, but most of all it speaks to me of new life, of resurrection, of all the faith and hope and love lived out by the generations who were laid to rest there. When we moved into this house our youngest daughter was about five. There were few young families in the neighborhood and her best friend from the very beginning was an old man who lived two houses away. He was very kind to her and she loved him dearly. When he died of cancer, she seemed not to understand it. She told me, years later, that on the first Easter morning after his death she rose early, put on some boots, wrapped a coat over her nightie and stationed herself on the small hill between our house and the graveyard, waiting for “Grandpa C.” to come back. In a way, she was right. Many have gone before us and I like to think that most of them stand in the presence of our Creator and perhaps even think kindly of the lady who spends so much time walking around in this, the final earthly dwelling of some of them.

We have a spot out there now, my husband and I. It is within sight of the chapel, near a fine old elm. It does not cause me pain or fear to see our place there. Even if I should die a million miles away and never actually rest in that spot, it speaks to me now of the companions waiting for me, of the ones who have already seen what I can only hope for, and of the special place reserved for me in the life to come.

Jeanne DeCelles died in 2015. She was laid to rest in the cemetery behind her old house.