To the Praise of God’s Glory 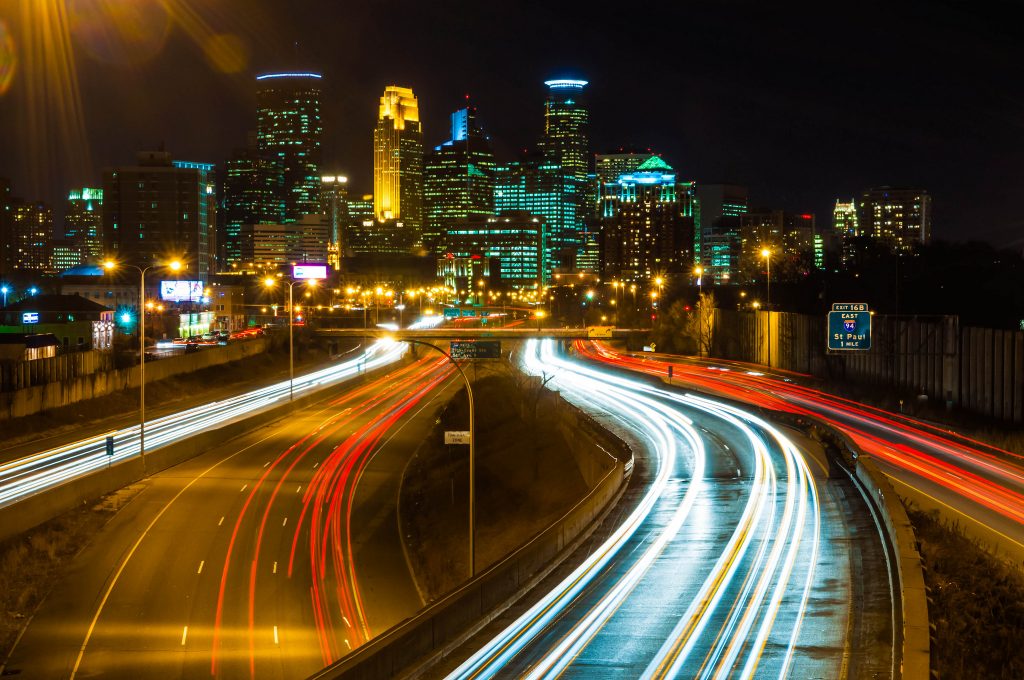 Editor's note: This article is republished from the November 1986 issue of New Heaven/New Earth.

My wife Jeanne and I, together with four of our children, lived in Switzerland in 1965-66. Seeing the ancient cities, experiencing older cultures, learning new languages were a few of the benefits. I even managed to overcome my fear of heights enough to climb to the tops of magnificent cathedrals—if my children were dragging me!

There is a great cathedral in every great town in Europe. In fact, there is a great cathedral in nearly every town in Europe, great or small. As we approached the heart of a city we would first see these magnificent blocks of stone, towered with spires reaching up to the heavens, their tops nearly out of sight. Gargoyles peered at frightened children whose fear turned to joy at the crescendo of gongs from mammoth ancient bells ringing to the praise of God’s glory.

When driving to Cologne, Germany, a city about the size of Chicago, we rounded a bend in the river road and saw one of the most magnificent of all cathedrals, dominating the modern city with its ancient form. We were still two miles from it, but we could see the scaffolding around most of the front of it; hundreds of years later, it was still being built, it seemed.

When we drew closer, the sky seemed to be filled by this Gothic form, creating an image that has remained fresh in my mind for 20 years. Again and again my thoughts and imagination have been drawn back there. The more I have thought of these glorious European cathedrals, the more I have found in them a number of analogies for our times.

The first analogy has to do with the builders. The most talented artists of the age worked together as cathedral builders for their entire lifetimes. This was artistic talent of the order of magnitude of Picasso, Matisse and Rembrandt. Even though so many geniuses worked on them, there is a wholeness there that shows no seams between the work of one and the other. They worked together according to a plan.

Something of this must be true in our lives. The Lord has a plan for our individual lives, but he also has a plan for the whole world. Our individual lives are part of the whole and we need to be like those cathedral builders of old—wonderfully talented people who put all our energies in common to accomplish a great work for the praise of God’s glory—a cathedral, so to speak. We need to know a master plan, and subordinate our individuality to the purpose of accomplishing it.

Like people involved in a centuries-long project of cathedral building, we can pour all our energy into building something magnificent for the Lord. An entire town, dwarfed by the flying buttresses of a cathedral in construction, would be mobilized for the accomplishment of a great work for God. It is not insane to hope that our towns also may live for the accomplishment of the common purpose of serving the Lord.

Cities really can be different than they are. Our cities have no common purpose; they make no sense. They are the collections of a vast number of individuals living without a plan for life together. It is a miracle of God’s mercy that we are surviving in our cities as well as we are. Unless the value of the common good becomes a civic virtue believed, taught and practiced in our society, we will experience the decay from within which the Roman Empire experienced as it fell to the barbarian invasions.

Near the end of one exhausting trek to the top of a cathedral spire, I paused to catch my breath while the children ran ahead. A small ray of light caused the dust we raised to dance above my head. I stretched far from the narrow staircase, craned my neck around and looked through a slender opening to the outside. The cars below seemed smaller than ladybugs. I realized that no one on the street could see me at so great a height. Then, looking out and up, I saw a magnificent statue tucked into a niche in a small turret to my left. It could only have been seen from the precarious spot where I was standing. I suspect I am the only person who has seen it in hundreds of years.

Why put a beautiful statue where no one will see it? Because the only one who was meant to see these things was the Lord of all creation. The builders, the townspeople, the sculptors, the artists all did the work for God, for his pleasure. The whole building, and thereby in fact most of the town, was built for God.

What is the motivation in our lives? Why do we accumulate the things we do? Why do we spend our energies on the projects we do? Our lives may very well contain things, done for God, which no one else ever sees or admires. These especially should give us delight, for we know they are exceedingly pleasing to our Lord who sees all things.

I am not advocating building more churches of stone and mortar. I am suggesting that Christians seek the Lord, the master architect, for a plan for the cities we live in. We should be building a Christianity within our cities that will someday tower above and give meaning to everything else our hands have made. It would be a Christianity that strangers couldn’t help but notice as they entered our cities, one which would move them to look heavenward for the inspiration of our labors.

In order to make that kind of difference, we Christians have to put our talents in common. We have to work according to the plan the Lord gives us. Then we have to labor with all our energy and much of our money for perhaps 100 years to build something really good and beautiful and true and holy for the Lord our God.

Oswald Chambers wrote in his book My Utmost for His Highest, commenting on Matthew 5:30, “There are many things that are perfectly legitimate, but if you are going to concentrate on God you cannot do them. . . . This line of discipline is the sternest one that ever struck mankind.”

There are many options before us. In the age of cathedral building, people spared no expense for the glory of God. What are the cathedrals of today? Football stadiums and towering skyscrapers, beehives of commerce, cathedrals of entertainment and money.

Drive into a modern city and look up—it’s easy to see where our hearts are.