Near Campus in Indy, the Community's Presence Grows 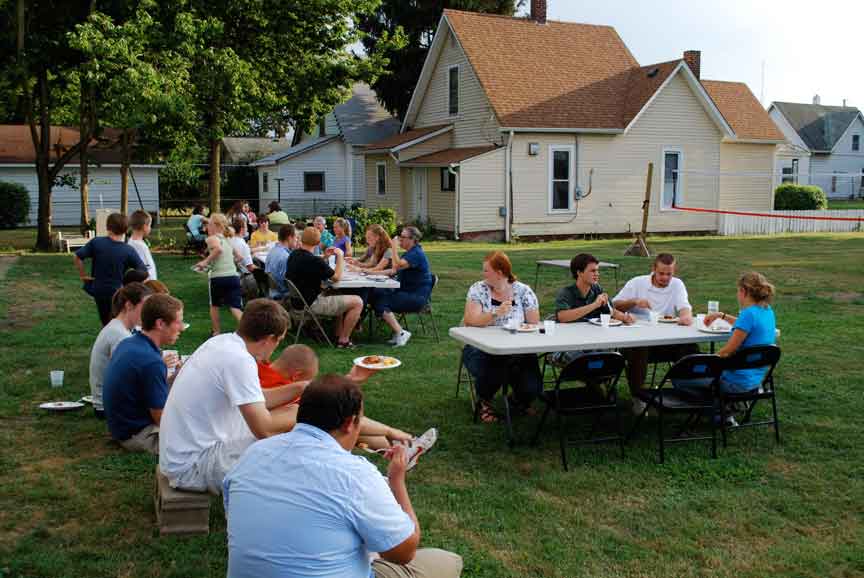 Fifty-four people gathered for a Lord's Day meal to open the school year.

The community’s presence in the Triangle is rapidly increasing. The Triangle is a neighborhood adjacent to the joint campus of Indiana and Purdue University in Indianapolis (IUPUI). A seed planted there by three missionaries in the winter of 2007 is now a growing group of 18, including five freshmen majoring in biology, nursing and philosophy.

“Our goal is to provide a good place for students to go to college, a place where they can study hard, grow in the Lord and live in the community,” says Walt Seale, who leads the effort.

Freshman Chris Walker, a biology major on a premed track, says the urban setting, proximity to major hospitals and the chance to live in a household made IUPUI and life in the Triangle an attractive option for college. “Premed programs are very strong at IUPUI, but the biggest draw for me was common life in household, the Indianapolis branch, and the chance to go to school with a purpose: learning skills to build the kingdom of God. 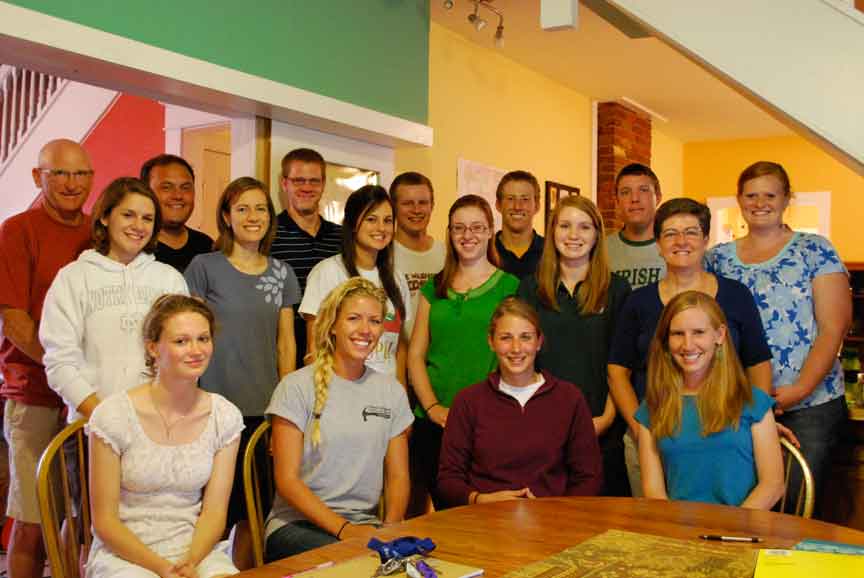 The five freshmen and Walt and Pam Seale are among 10 community members who have relocated to the Triangle in the past year, and more hope to be on the way soon. Matt and Mary Beth Harris (northern Virginia) have announced their plans to move to the Triangle with their daughter Claire, provided that Matt, a construction manager, can find a job in the area.

The growth has created a housing crunch. One household of ten women is shoehorned into a four-bedroom house with two bathrooms and two refrigerators.

Patricia Brewer, who leads the women’s household, remembers starting out in 2008. “There was always room for guests, always a place to pray, and the bathroom was pretty much always open.” This year the women share bunks and desks, and it’s rare to find an empty room.

On August 21, parents and other friends joined the students to open the Lord’s Day and kick off the year. The group of 54 people included four men from Purdue University in West Lafayette, Indiana, who frequently make the hourlong trek to the Triangle for Lord’s Day meals and other gatherings. 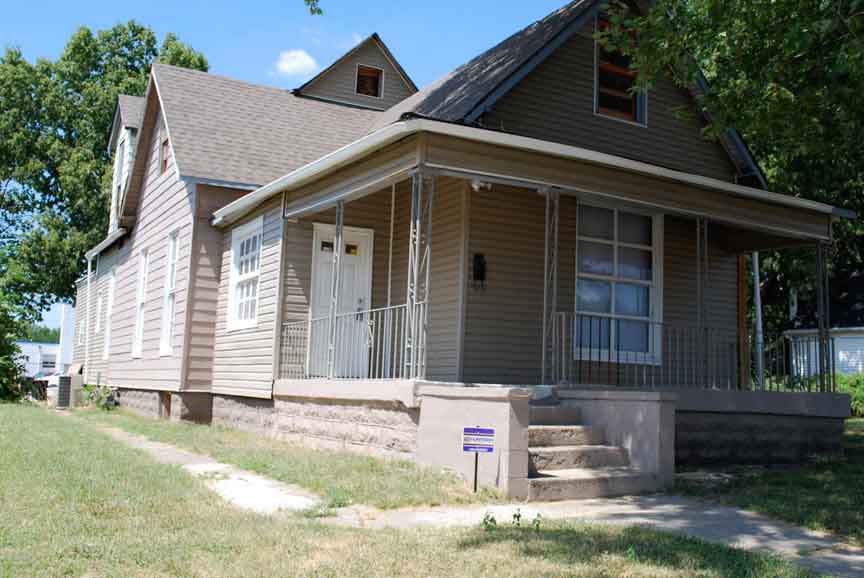 A household of 10 women is shoehorned into this four bedroom house.