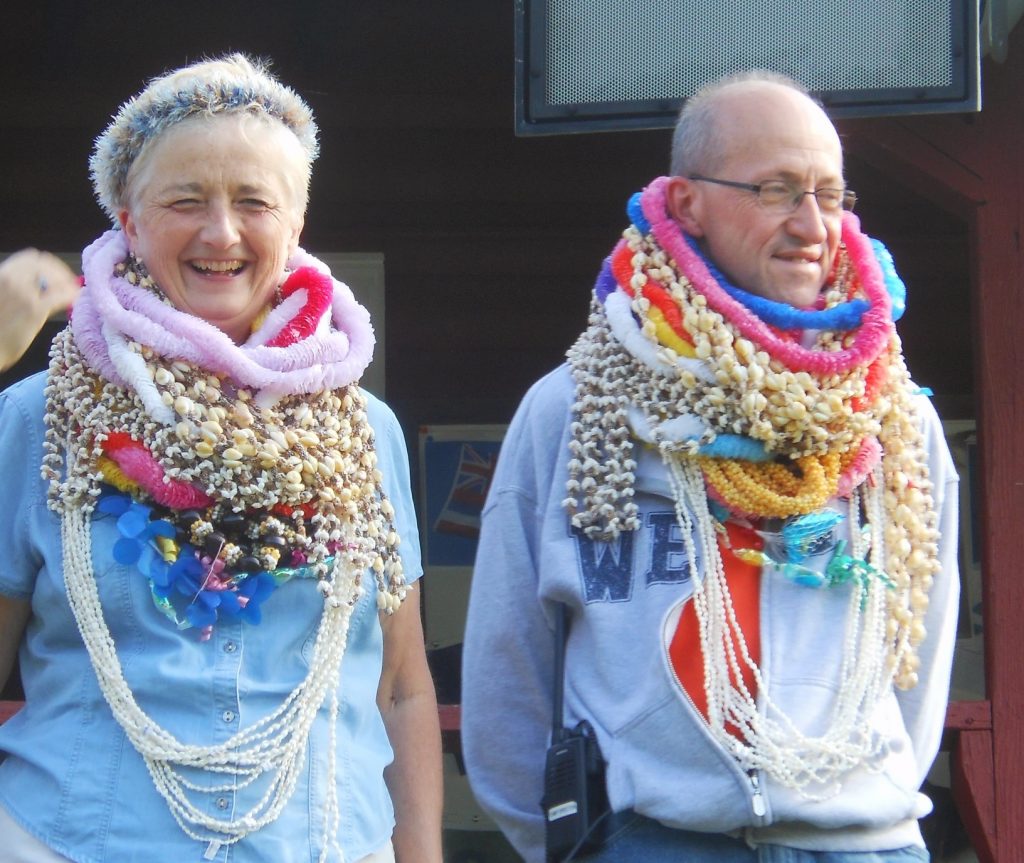 Tom and Theresa were honored with leis in 2013 for the camp’s 25th anniversary.

There’s a legend that the original idea for Buffalo Camp, which came from Tom and Theresa Shriver, first met with some resistance from branch children. Several parents cautioned the Shrivers privately that their children might want to bail out early. One concern was that the location was a derelict 4-H camp where critters abounded. Yet, with the Shrivers leading the charge the kids loved it. No one bailed and a decades-long pattern of fun was set in motion.

Many of those campers are now grown and send their own kids to Buffalo camp. In 2019, the camp welcomed 101 campers, including some from Hawaii, Grenada and Barbados. For the first time, more than half (61%) came from outside the community. Fourteen attended from the branch’s outreach in Buffalo’s Black Rock neighborhood (see Vine & Branches, winter, 2017).

The camp continues apace, after 31 years and some 2,000 campers, but the Shrivers are passing the baton of leadership. For the past four years, they’ve been training their replacements, Peter and Sarah Hammer, as directors. Next year, the Hammers will be at the helm, with the Shrivers coming to camp to serve as assistants. 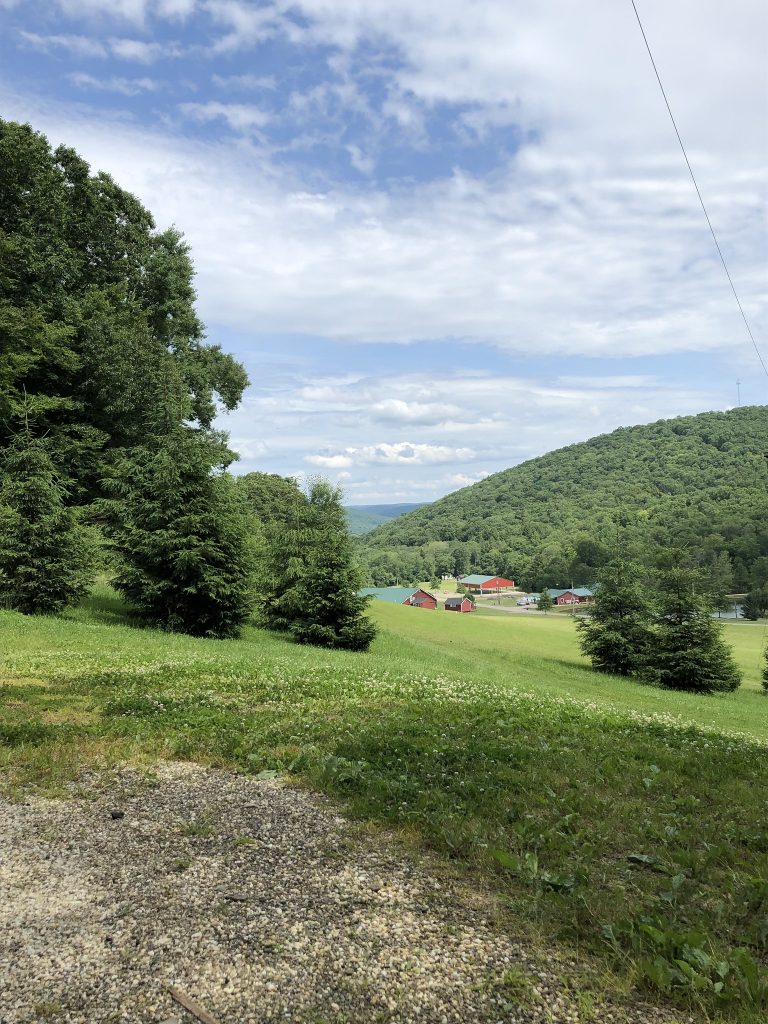 Camp Li-Lo-Li in the Alleghenies, site of Buffalo Camp for 13 years. Photo by Martha Delaney.

This year’s campers and staff honored Tom and Theresa by placing crowns on their heads and carrying them in a procession in wooden chariots to the dining hall, where they were presented with cake and an album filled with camp photos and sharings from former campers and staff members.

“It was a little difficult to step down from running camp,” Tom said, “kind of bittersweet.”

“This year’s camp was a sad but happy time,” Theresa added. “It was a relief to finish up. We loved leading camp, but it’s time to move on.”

Both Tom and Theresa are quick to give credit to the efforts of the rest of the branch, especially stalwarts such as John (who died in 2018) and Marlene Gehl, Martha Delaney, and Tim Hammer, as well as Bob Pawlosky from northern Virginia. 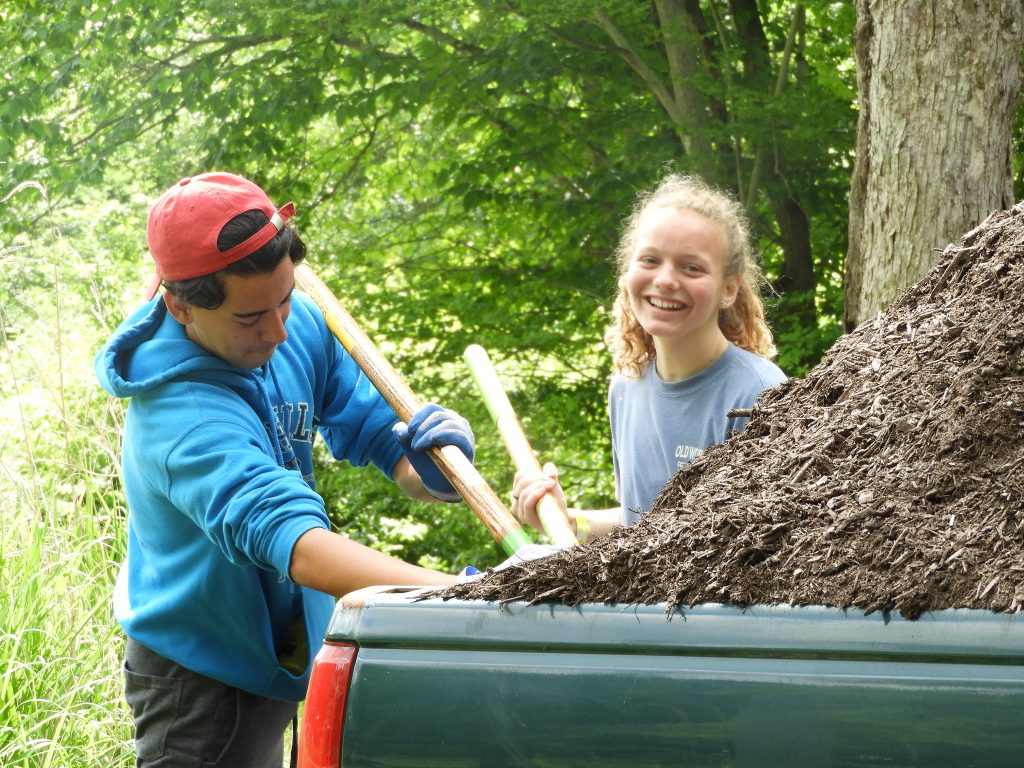 The Shrivers say it was never difficult to maintain enthusiasm, even after 31 years. No matter how tedious the prep work. “Once we get there, the kids’ excitement is contagious,” Tom said. “Some kids have been counting down the days from the previous year’s camp, so it’s hard not to be excited.”

Mary Dufresne, who grew up in the New Orleans branch, says Buffalo Camp helped form her faith and gave her lasting friendships. “The Holy Spirit stirred in my soul in 2009 when I was about 11. It was the first time I ever saw kids praising God with such zeal. I immediately entered into praise and worship with a completely open heart, asking for more! And surely God set the spark flaming. I often refer to camp as the beginning of the Holy Spirit working in me. It was at camp that I learned how to use a prayer journal and hear the Lord’s voice.” 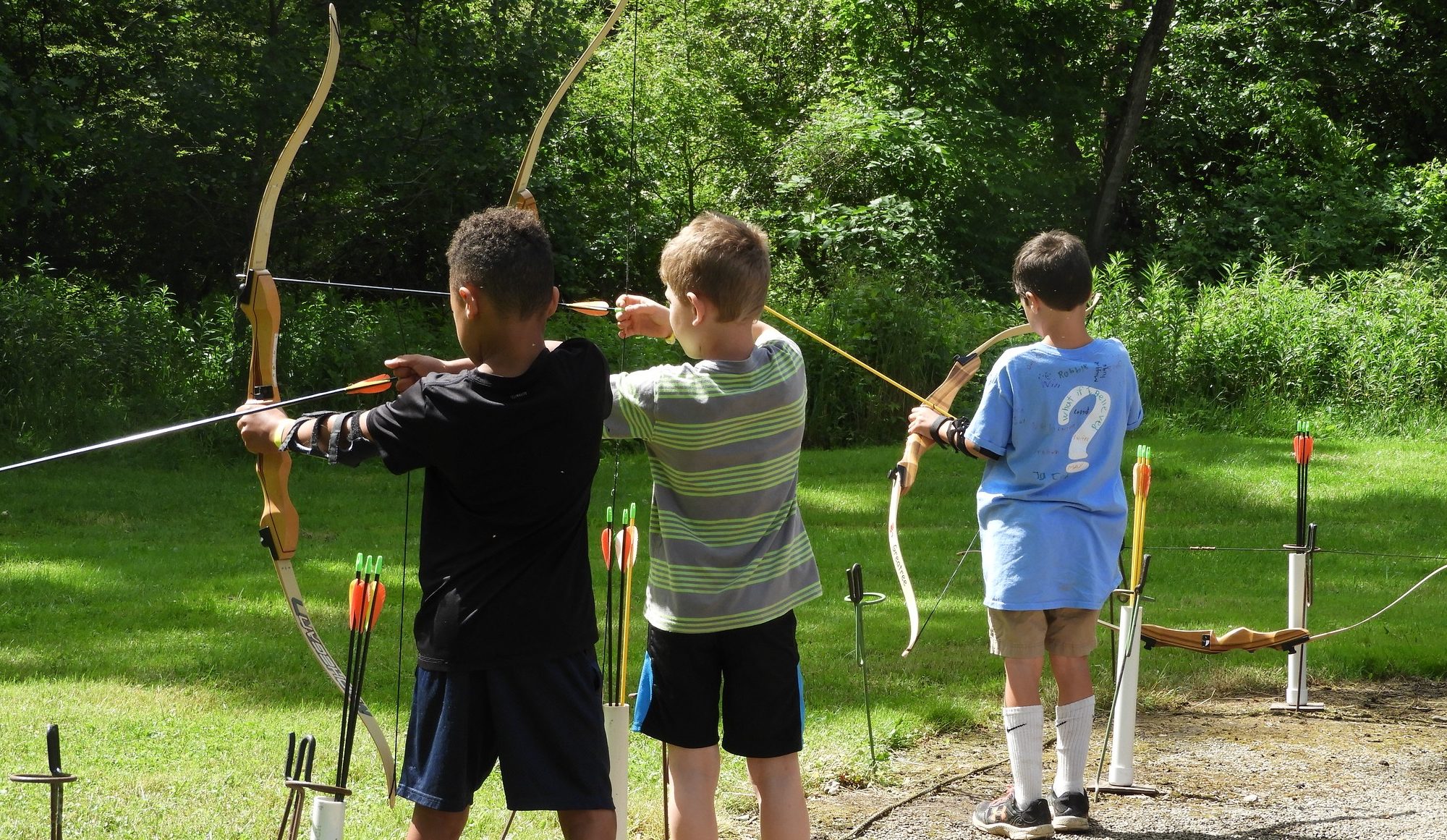 Branch members Eric and Sarah Dolph, and their children Jacob, Nicholas and Gabriella, honored the Shrivers, saying, “The impact you’ve had on our lives and our family is immeasurable. Jacob attending camp three years ago set in motion our entrance into the People of Praise, which has been such a blessing to our family. Thank you for starting camp and persevering through all of those years.” 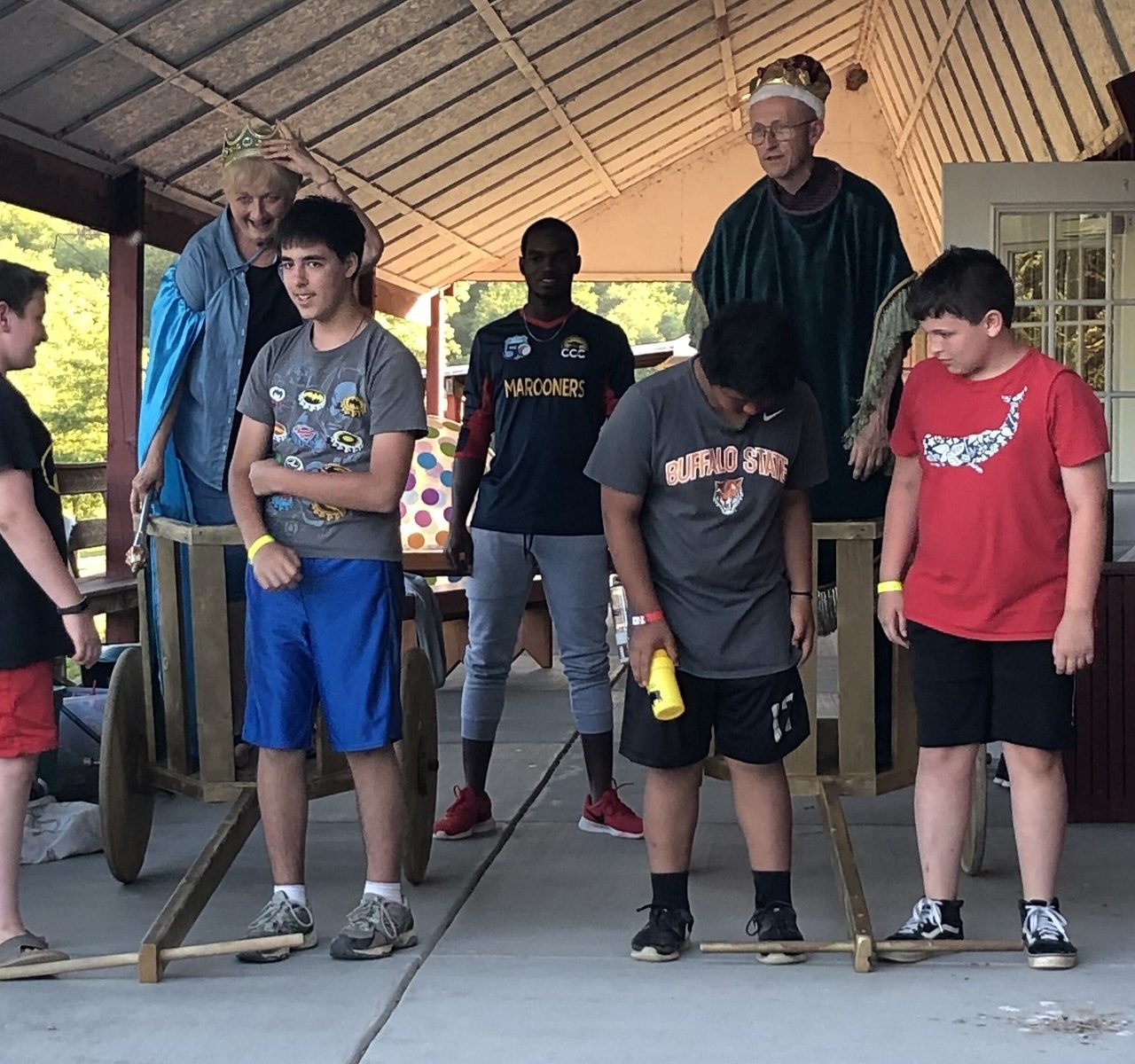 This year Tom and Theresa were crowned king and queen and rode in kid-powered chariots to a camp-wide celebration. Photo by Martha Delaney.

This year’s theme for camp came from a song by Christian songwriter Tim Timmons called “Everywhere I Go.” Like Tom, Timmons has survived cancer. He was diagnosed with incurable cancer in 2001 and given five years to live. Eighteen years later, he is still writing songs. At Peter Hammer’s suggestion, Tom wrote Timmons a letter, telling him about the camp and his own battle with cancer—surviving a malignant tumor on his spine. Timmons sent back a video message for the whole camp. Summarizing the theme of his song Timmons said, “Every day, everywhere I go, Jesus is at work. He’s not done with me yet and apparently he’s not done with you yet. He has huge things in store.”

It was a message aimed at the campers, but no doubt his words echoed in the hearts of Tom and Theresa, faithful servants who continue to find new ways to share the love of Jesus everywhere they go.