How Praise Academy Stole My Heart 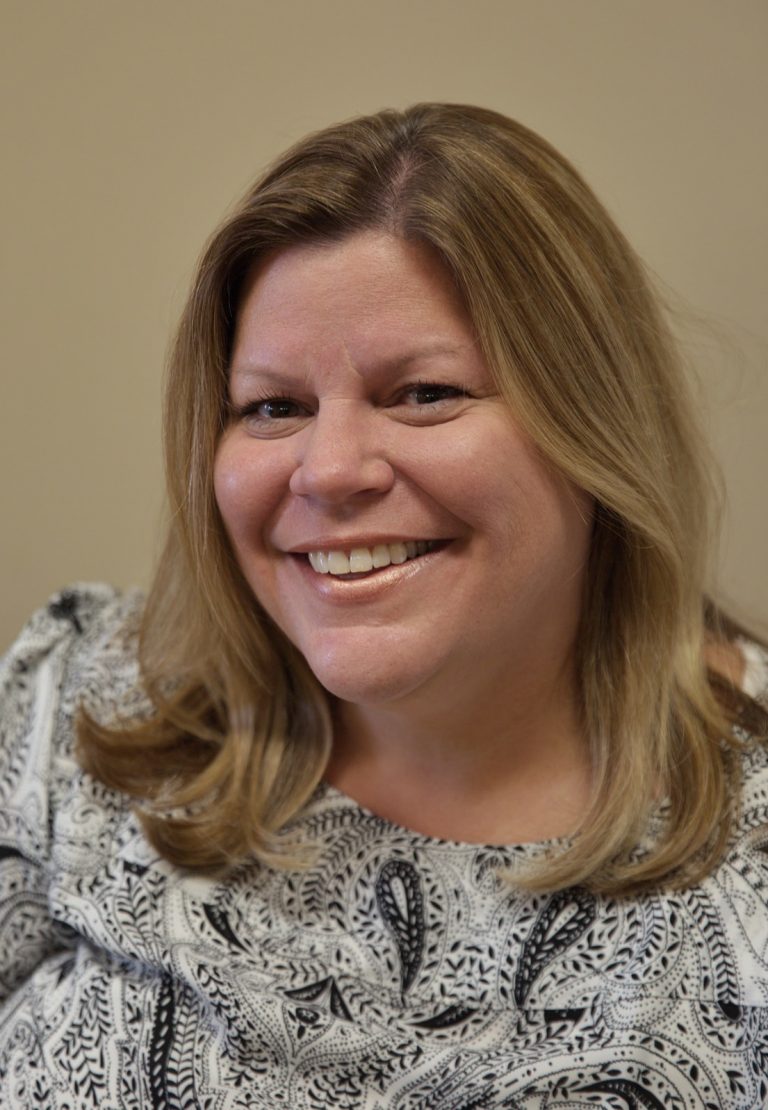 For 25 years I’d worked as an entrepreneur, saleswoman and leader in a fast-growing technology company. I’d helped build the company from the ground up, but by 2017 my fire and zeal had faded. So, after a lot of prayer, I sold most of my shares and walked away. I felt the Lord calling me to something new, but what?

I spent a few months enjoying the strange newness of my new schedule, but I became restless. I needed a purpose. The Lord told me to be patient. Then, in January of 2018, I got an offer to work in marketing and development for Praise Academy in the Allendale/Lakeside neighborhood of Shreveport. I had some apprehensions.

For starters, I hadn’t done fundraising before. I knew that the students would be depending on me. Would I be able to live up to their hopes? I love kids. I always keep gum or candy in my purse to pass it out to the kids at our community meetings in Servant Branch. But would the kids in Shreveport like me?

There was another problem: I’ve been part of the community since I was 18. I love our life, but when it came to our mission work in the new starts I was indifferent. Sure, I’d enjoyed hearing the missionary stories, and some of them even moved me, but for the most part they went in one ear and out the other. I’d heard other community members share about how the Lord had called them to move to the mission front, and so I’d chuckle to myself and think, Wow, we’re losing a lot of people. We’re like a triple-A farm team constantly feeding baseball players to the big leagues!

I’d never been disgruntled or resentful, but I also didn’t fully rejoice with my brothers and sisters about how the Lord had moved in their hearts. I had a terrible attitude. Brothers and sisters, please forgive me!

As part of my discernment process, I traveled to Shreveport to visit Praise Academy. When I got into town, I pulled off the interstate, turned left and took in the scene. I saw businesses with bars on the windows and crumbled sidewalks with grass poking up through the cracks. I saw a house with a damaged roof and weeds growing up out of it. It looked abandoned, but then a man walked out of it. Were people really living in places like this? I drove across a bridge, through an area that I later learned is renowned for drugs and prostitution. I felt a deep darkness in my spirit.

After getting turned around a few times, I finally made it onto Yale Avenue. I spotted a few very modest but well-kept houses all in a row. The contrast was striking and my spirits lifted.

When I walked in the door at Praise Academy, the children surrounded me. They kept hugging me and peppering me with questions. “Who are you?” “Where are you from?” “You got kids?” “How come you talk funny?” One little boy gave me a hug, and as I bent over to hug him back he caught a whiff of my hairspray. “Mmm, your hair smell good! What you got in your hair?” The Praise Academy kids stole my heart. It took about 30 seconds.

During my visit I met a mom named Connie and her husband Aubrey. Connie had come to the very first camp the People of Praise ran in 2003 and now she and Aubrey have three children in the school. “Did you grow up in the People of Praise like Connie did?,” Aubrey asked me. I was blown away by that question. She is a part of our family, and we are part of hers. I hadn’t understood that before.

I took a walk with David Zimmel. Neighbors kept coming up to him to say hello. He knew all their names and they knew his. I saw that this isn’t a hopeless place. There is love here. The body of Christ is here.

The neighbors I met were unpretentious, warm, welcoming and easy to talk to. There is something very beautiful in them. They don’t abort their babies and they love their kids.

My heart was moved, so I prayed some more and took the job. I’ve been at it for a few months now. I work primarily from Minnesota, but I get to travel to Louisiana for meetings. God has been blessing the work. Last spring we held our first local fundraiser, part of a campaign called Give for Good. We finished second among all the participating nonprofit organizations in northern Louisiana, raising nearly $125,000.

We produced a video and this fall we are expecting two newspaper stories that will get the word out about Praise Academy to more than 200,000 people. We’ve launched a sponsor-a-student program to allow people to help give these kids a Christian education that can change their lives forever.

The Apostle John wrote, “But if anyone has the world’s goods and sees his brother in need, yet closes his heart against him, how does God’s love abide in him?”

I may not have always felt that love in me, but I have seen and I know for a fact that that love abides in us and it abides in Allendale/Lakeside. I’m a part of that love, too, and that’s right where I want to be.