40 Years in the Great Outdoors 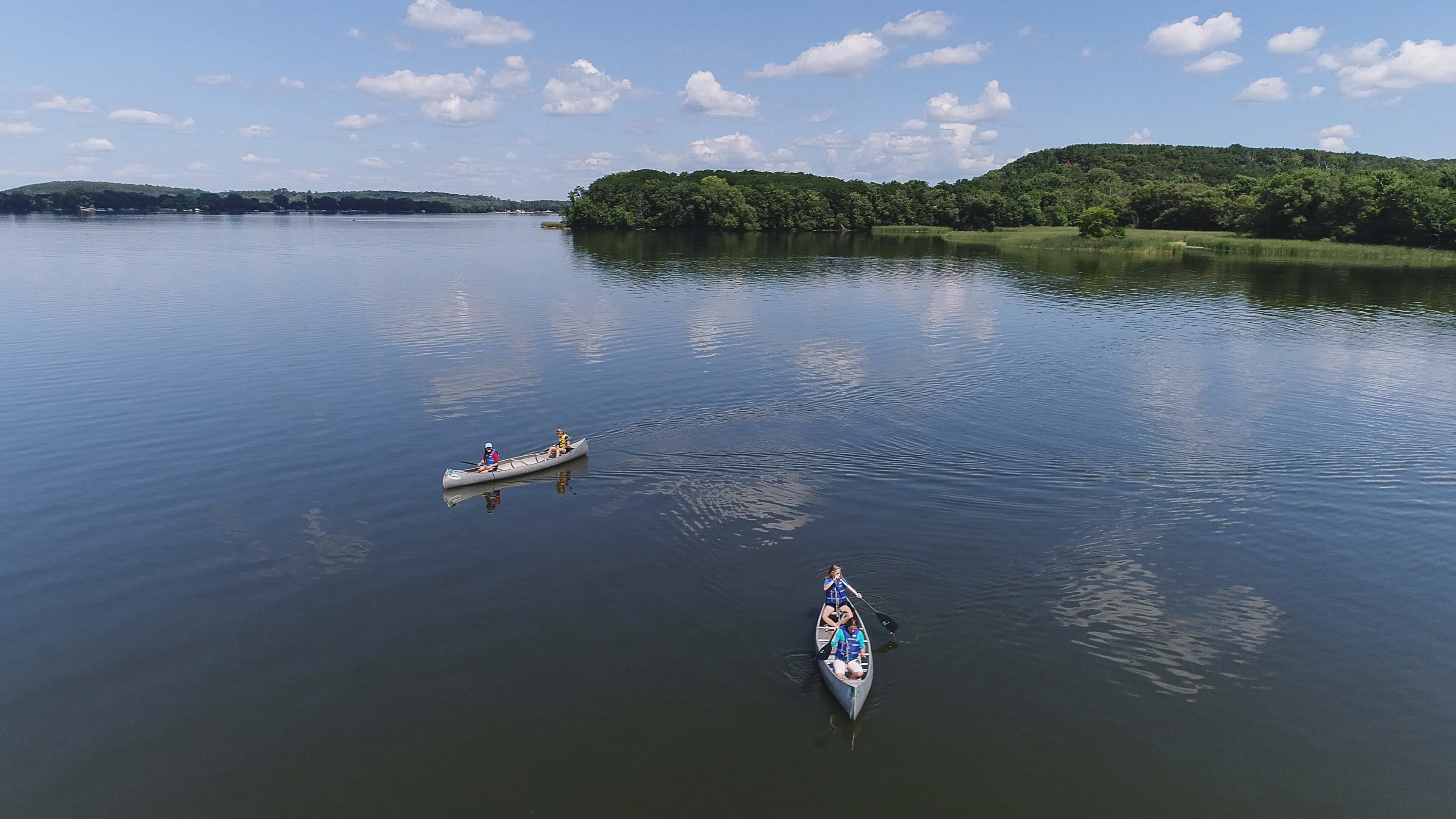 Servant Camp turned 40 in August as nearly 300 people from seven People of Praise locations came together at Camp Phillippo in Cannon Falls, Minnesota. 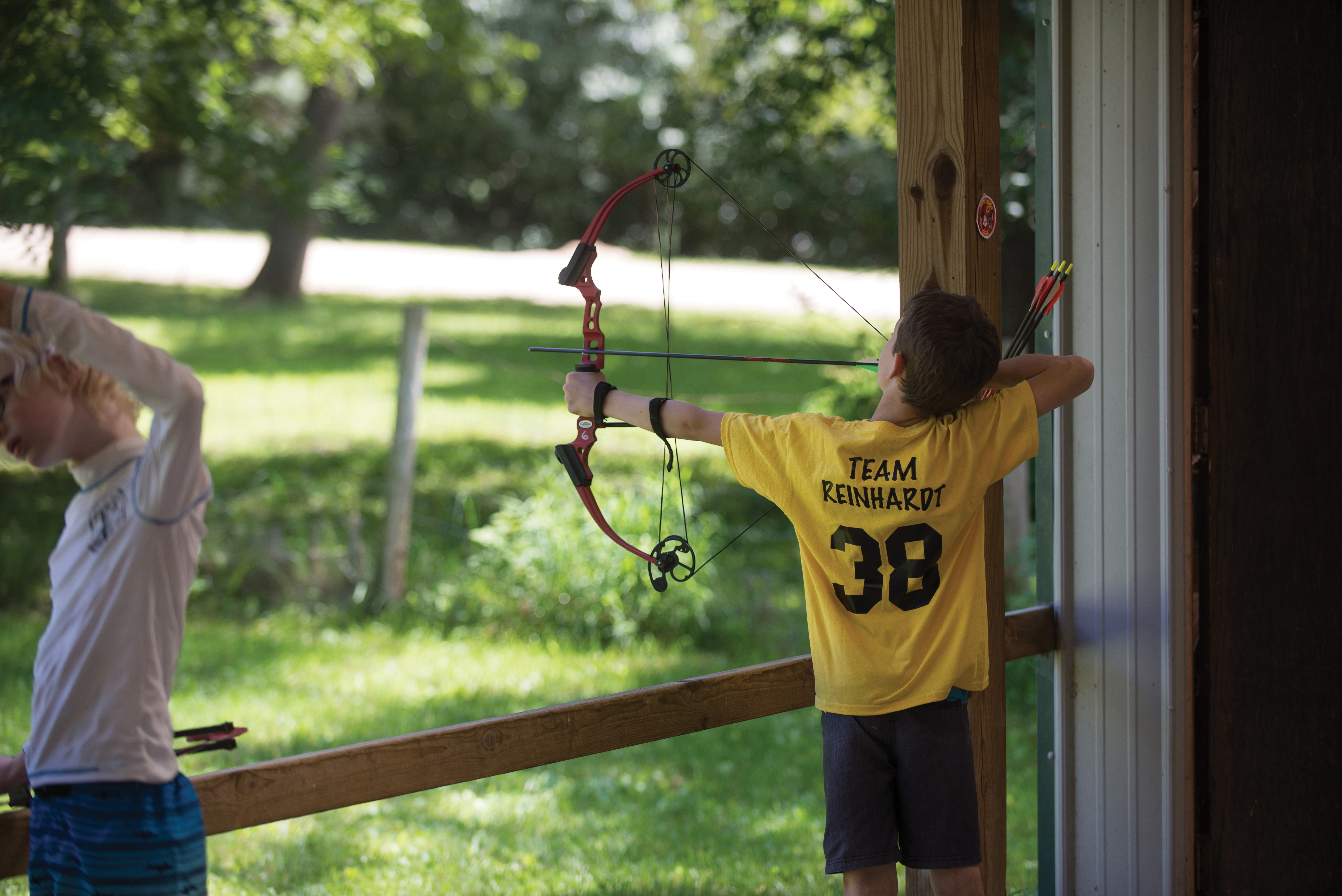 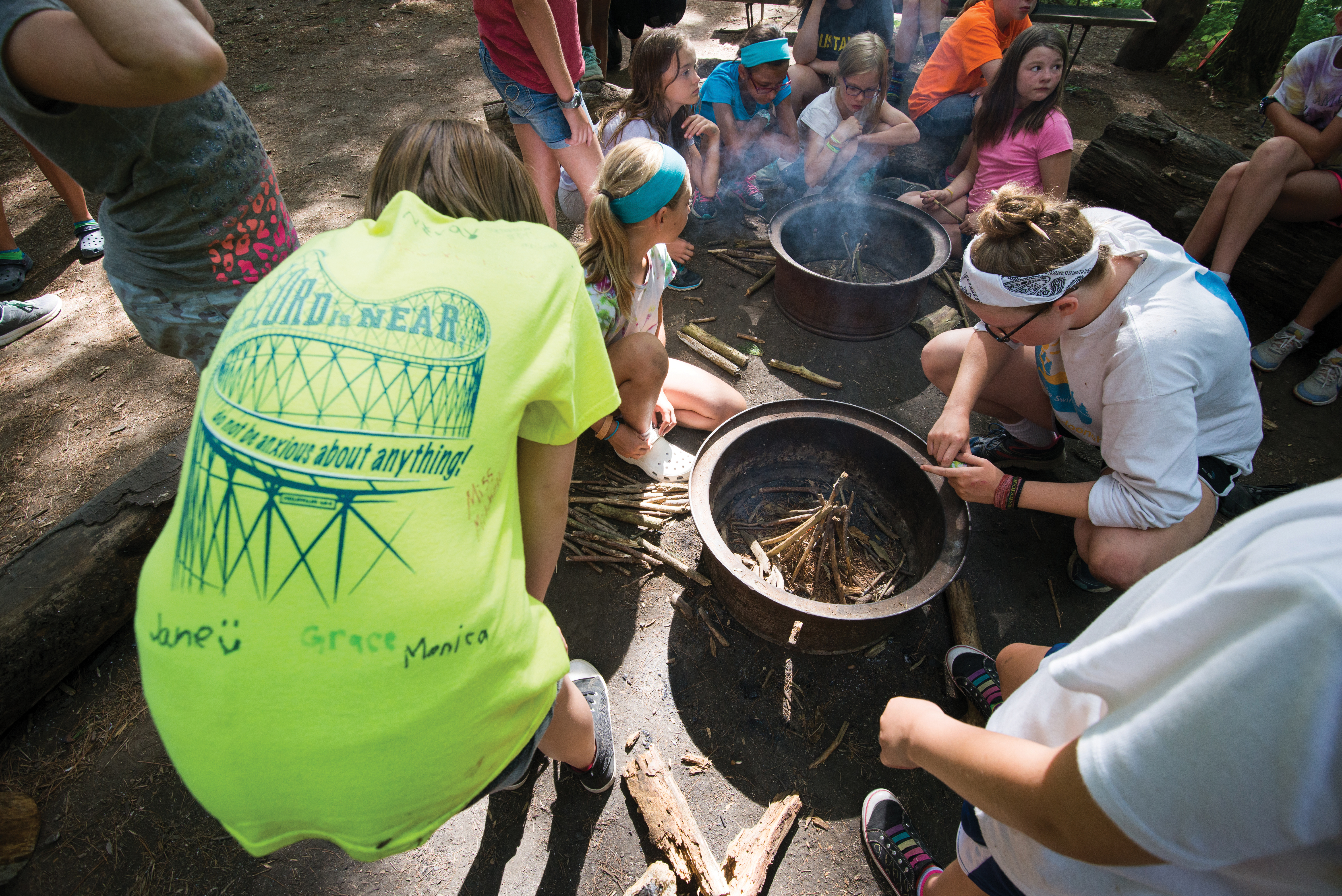 What began in 1978 as a day camp for 15 children held in several St. Paul backyards has grown into a camp attended by an estimated 9,000 campers. The original camp was the vision of Alan and Debbie Saunders, a couple in Servants of the Lord community, who were soon joined by fellow leaders Carmen and Gail Lee. Carmen went on to direct Servant Camp for more than 25 years, until Pat Ficker took the reins in 2011. Gail, a covenanted sister, died in 2009. 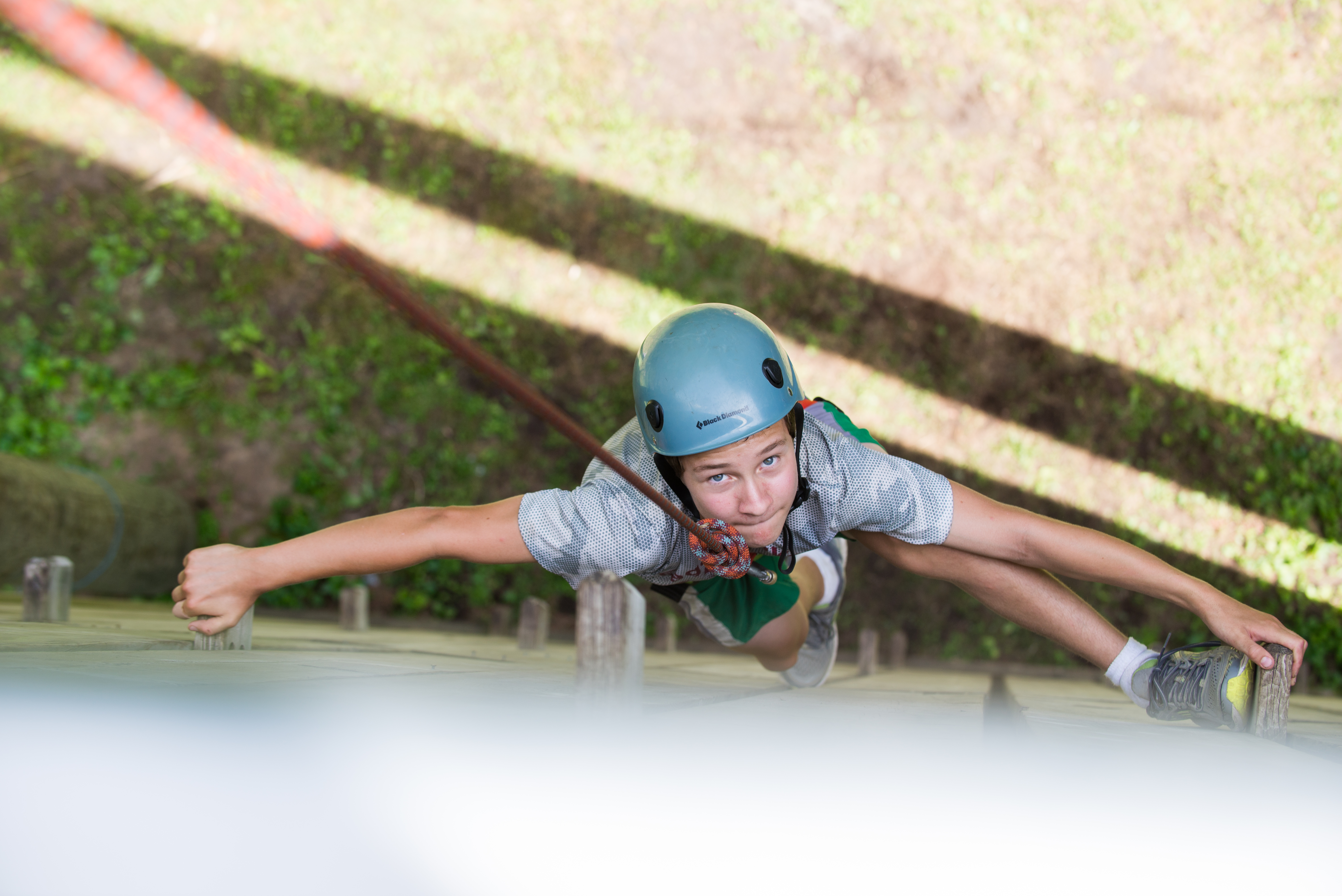 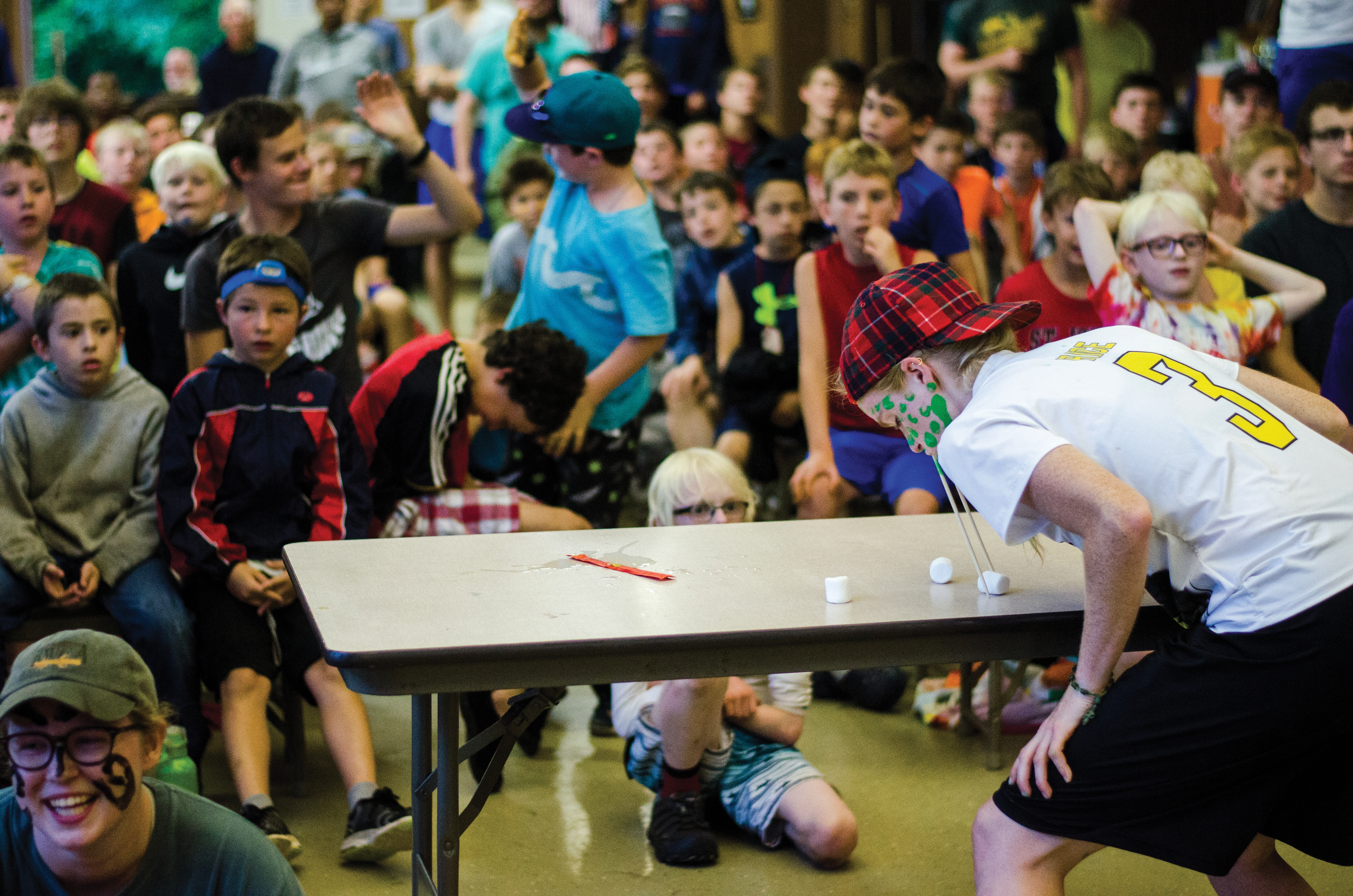 “My favorite part of camp was the Embers campfire every night as the Butterflies (fifth-grade girls) would learn to talk about where they saw the Lord that day,” said Anna Balsbaugh (South Bend) who served as a junior counselor. Seventh-grader James Oberg fondly remembers his chance to practice riflery for the first time. “It was really fun and satisfying to shoot a real gun,” he says. Sixth-grader Dan Reinhardt enjoyed the climbing tower and added that “the 20-mile bike ride was really fun.” Lucia Sgroi, a 10th-grader from South Bend, says, “My favorite activity at camp was our trips to the beach, where we went kayaking and played sand volleyball.” 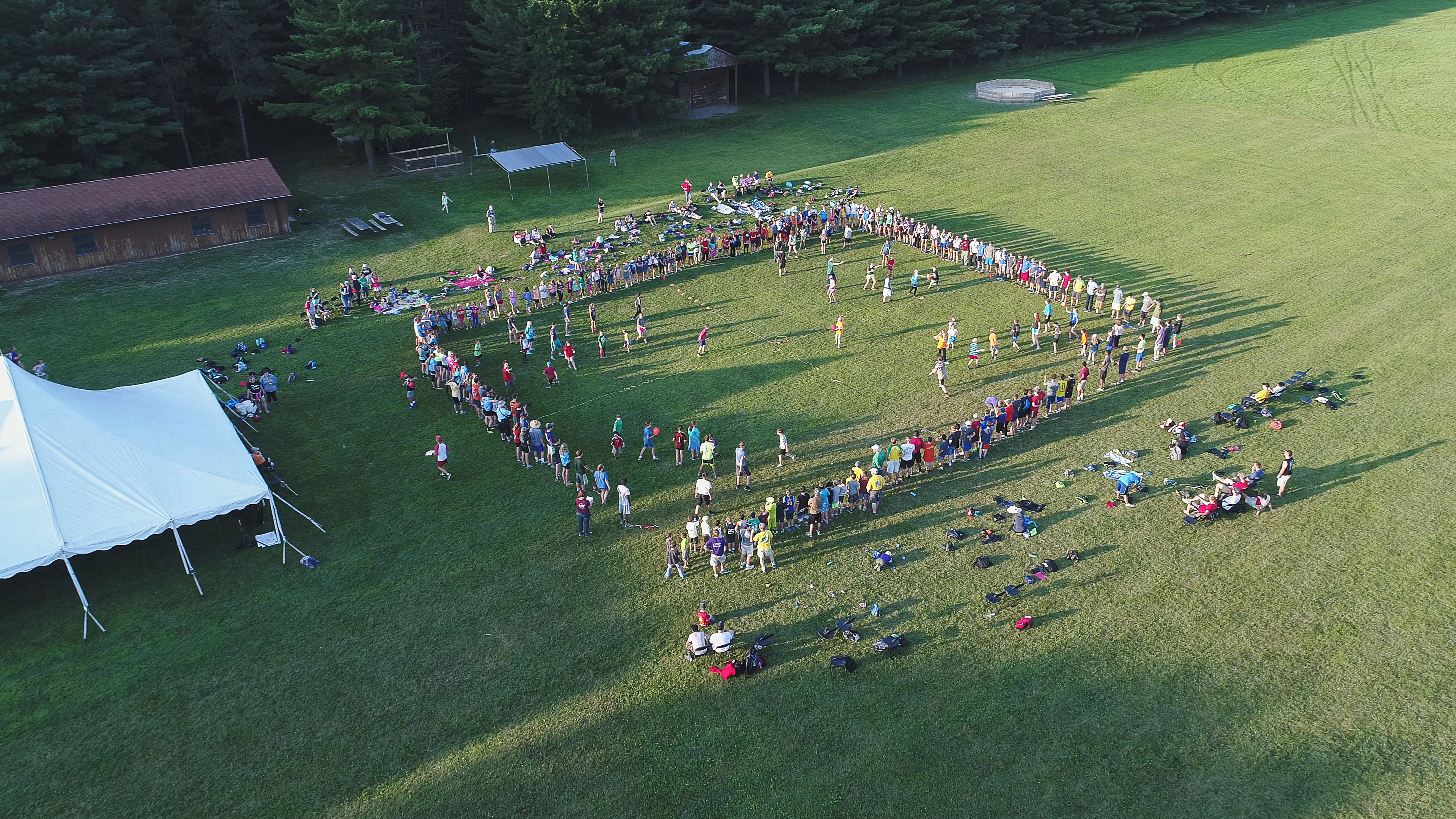 In a camp first, Tom Bowar brought his drone to capture aerial footage of canoeing, games and processions. Camp videos are available at www.servantcamp.org. 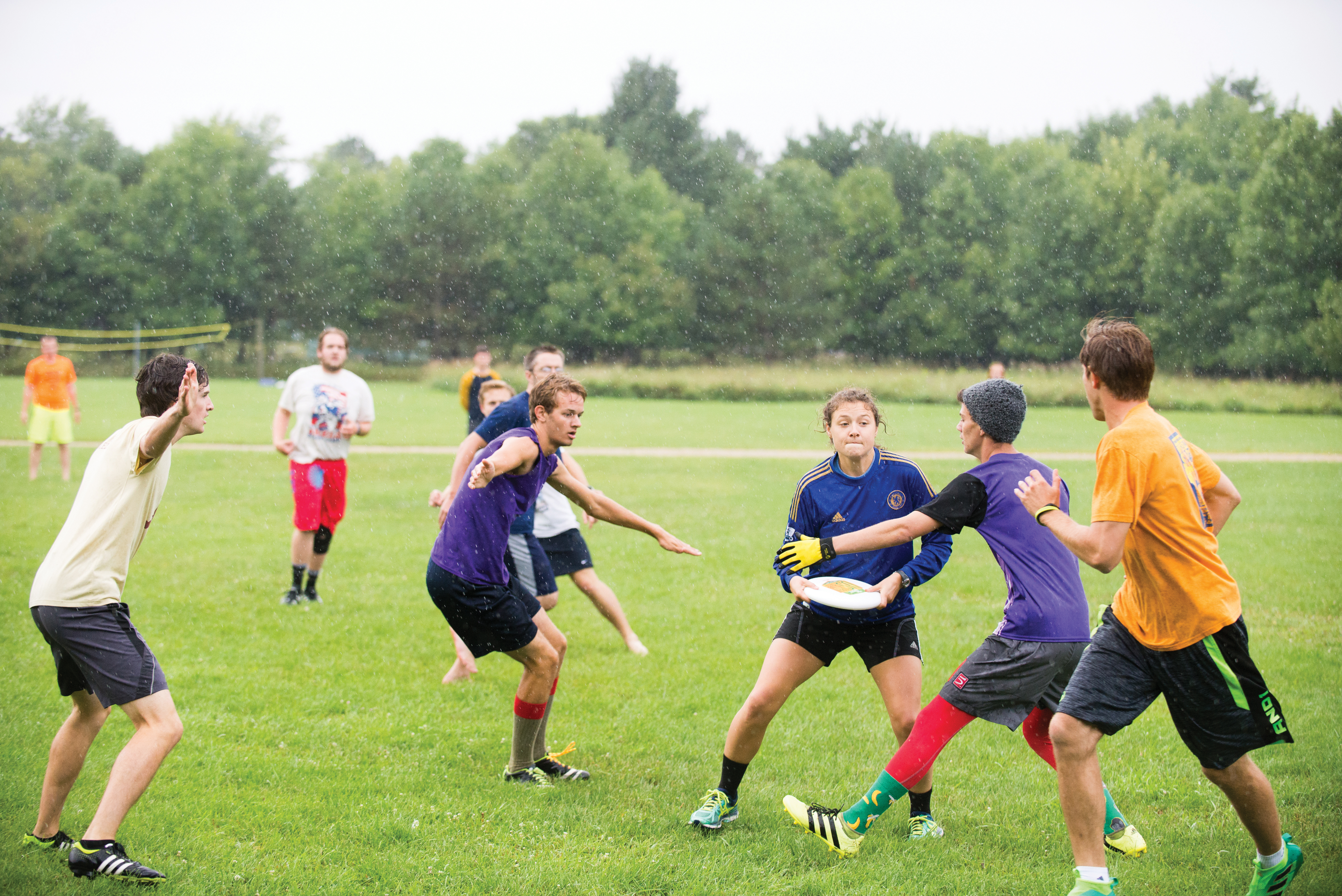