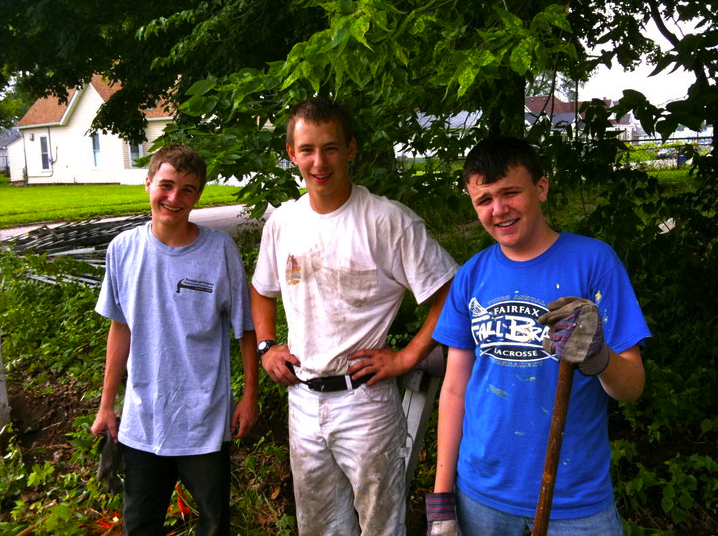 This summer’s schedule calls for four Action trips to Indianapolis and three to Allendale. The first Allendale trip arrives in Louisiana on June 21.

“There’s a lot of work to be done in both places,” says Action program coordinator Mike Zusi. “In Allendale, we’re going to run a camp for six weeks and do another round of home repair projects for our neighbors. In Indy, we’re cleaning and renovating properties for use in our community building efforts on the South Side and in the Triangle area near IUPUI.”

Walt Seale is directing the Indianapolis work, while Nathan Barrett will direct the work in Allendale.

Members of the first Indianapolis team will dig a trench for a new water line on a South Side home, lay carpet in two homes, untangle a maze of pipes in a Triangle home and clean a house in preparation for occupancy by campus division members next fall. 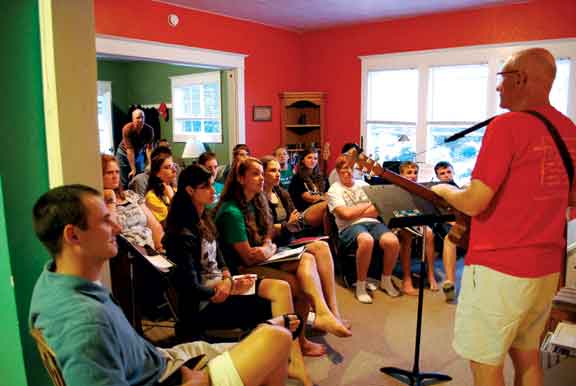 Mike Zusi says it’s not too late for volunteers to apply to attend one of this summer’s trips. Trip information is available on the Action web site, or volunteers can call Action administrator Jeanette Zimmel, 318-208-1124. 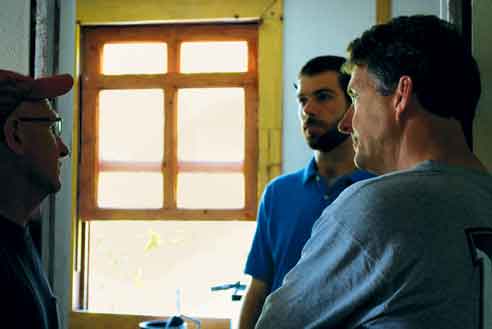