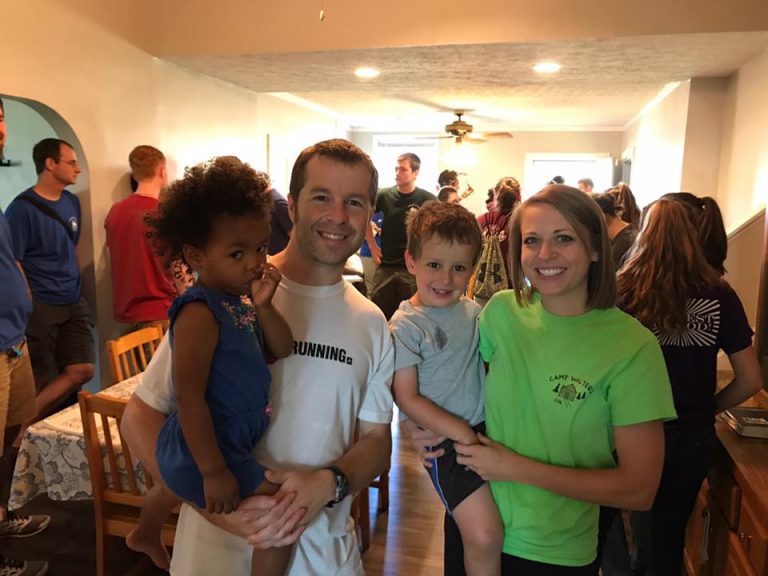 The Action Summer in Indianapolis needed a large space to have morning prayer, so Justin and Cathy Walters opened their home for the whole summer! Last fall, the Walters started a major remodeling project in which they joined two adjacent houses that had been four feet apart. That project created a space big enough for the whole team, and it looks like they're using the entire space! 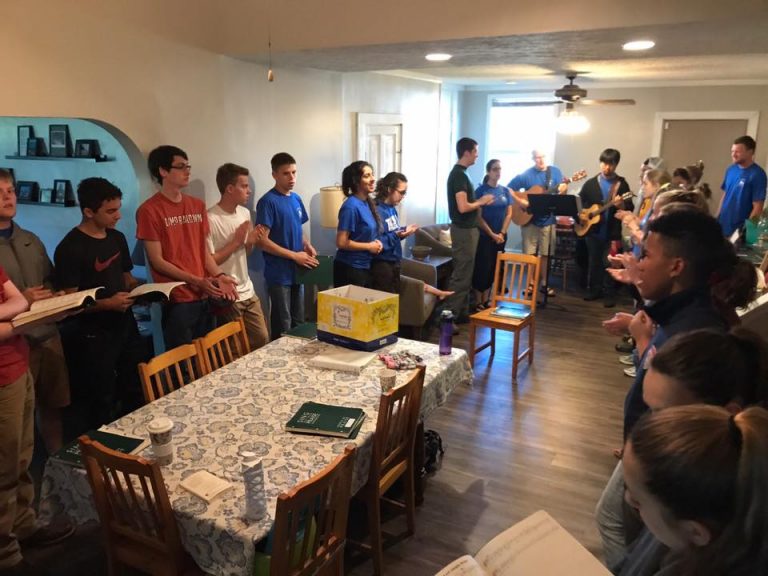 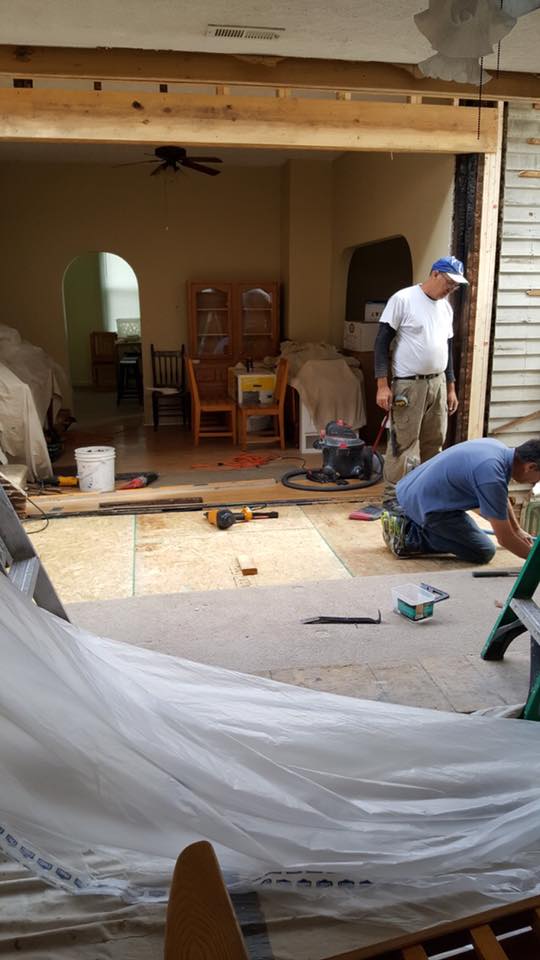 An inside view of the construction. 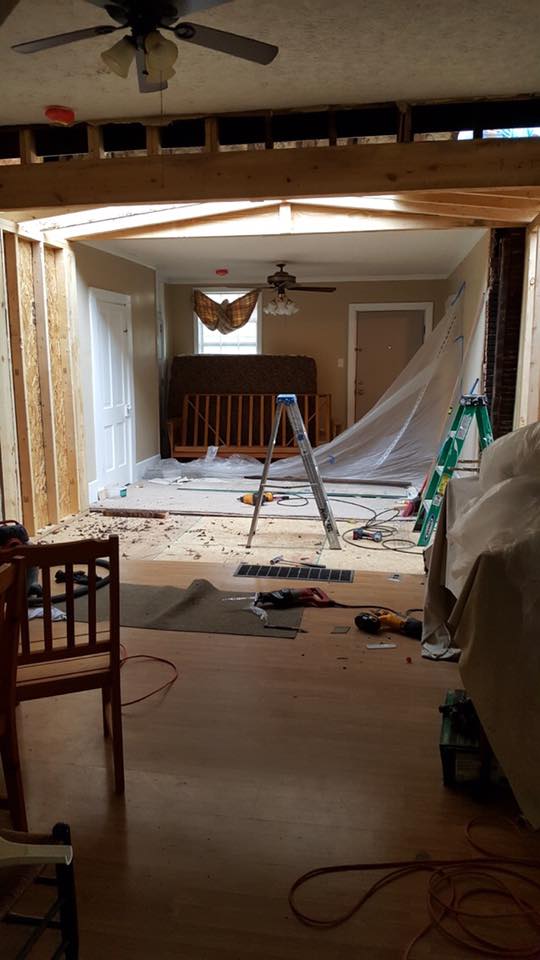 Facing the other direction. 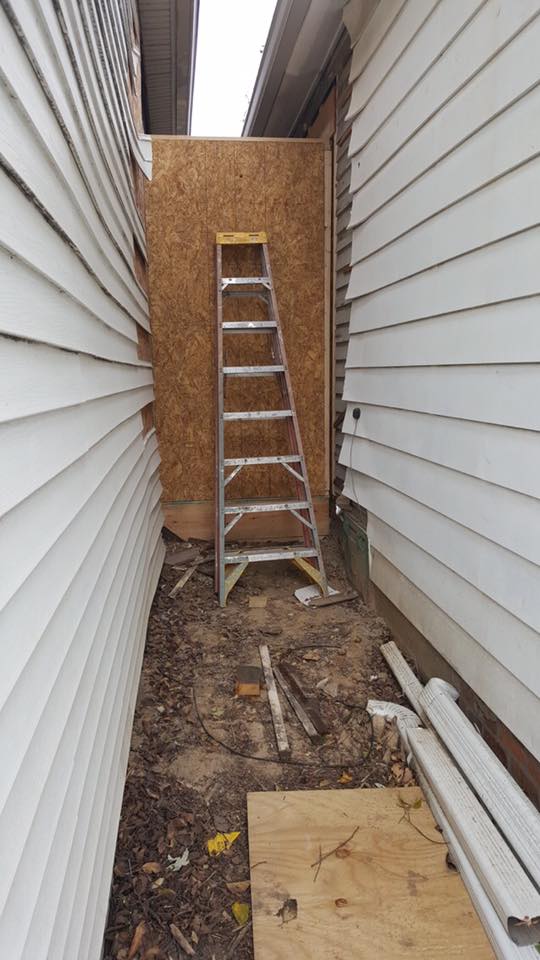 Building the connection between the two houses.