Meet the Board: John Zwerneman 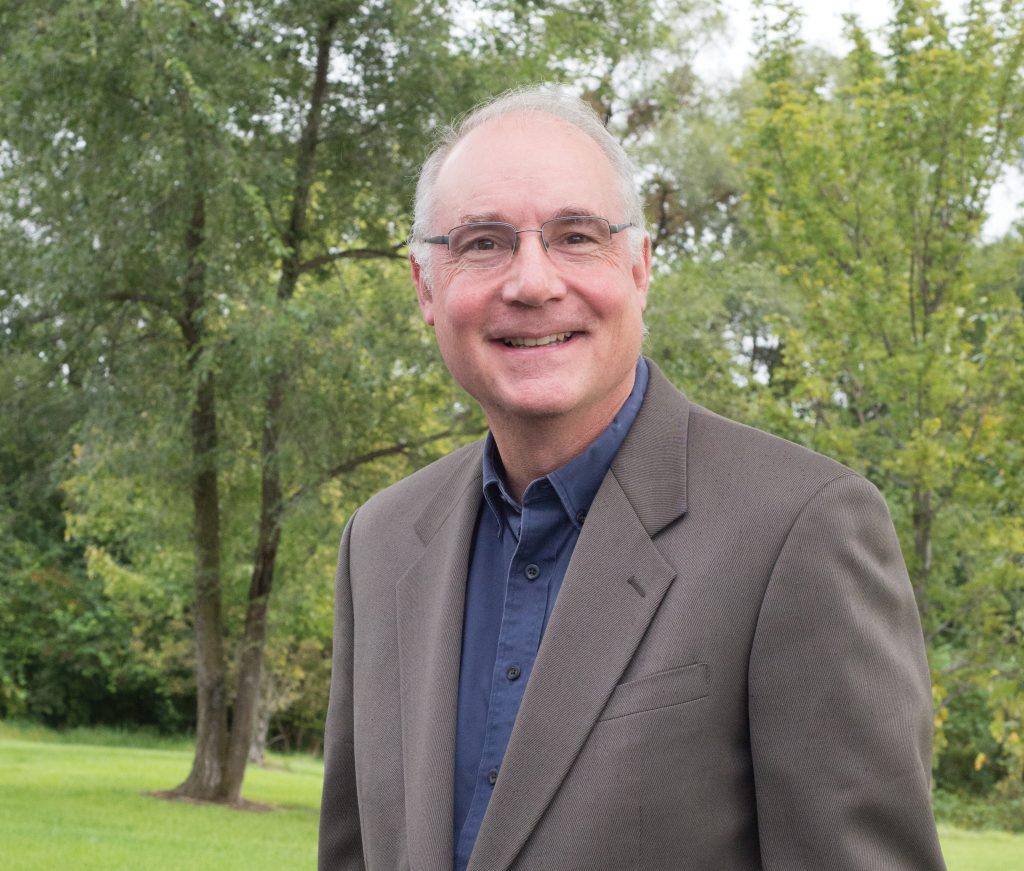 John Zwerneman was 21 when his parents, Jim and Nancy, and three of his four siblings moved from New Mexico to South Bend to join the People of Praise.
“I fell in love with community immediately,” he remembers. “There was so much joy, common purpose, intense and fantastic relationships, brotherhood and the love of God. I was thrilled.”

The Zwernemans forged strong relationships quickly, and had to lean on them when Nancy died of cancer less than a year later.
John moved to North Carolina for medical school, and then on to Phoenix for a residency in internal medicine. There he met Amy Gilloon through the People of Joy community. John and Amy married in 1983 and they have five children: James, 31, Peter, 29, Mary, 27, Johnny, 25, and Annie Kadeli, 23 (northern Virginia).
After medical school, the People of Praise sent John and Amy on assignment to Israel for one year to assist the People of Joy community in their new mission in Jerusalem. John volunteered at a children’s health clinic and made house calls in the Muslim quarter. John, Amy and James lived in the Old City, where John enjoyed shopping for food in the street markets.
After Jerusalem, the community asked them to move to Grenada. The Zwernemans spent six years on the island, with John serving as the mission branch leader while practicing medicine at a small clinic. The family lived on four acres planted with nutmeg, cocoa and bananas. John raised chickens and traded the meat and eggs with neighbors for pork and vegetables. Three of their children were born in Grenada.
The Zwernemans returned to the US in 1992, moving to Phoenix, where John began a second residency in psychiatry. After John finished his residency, they moved back to South Bend. John was appointed as an area coordinator, and in 2002 was appointed to the first of two six-year terms as principal branch coordinator.
During that time, John was “an energetic and remarkably effective leader, all the while maintaining a full-time job as a psychiatrist,” says Craig Lent. “He was busy, yet available. He did an amazing job and was much beloved in the branch.”
At one branch meeting, he illustrated the abundant and overflowing love of God by pouring a bottle of red wine into a glass until it overflowed, delighting many in the branch. “He is a gifted and great communicator,” said Rich Was, who followed John as PBC.
Molly Barrett, who works at the South Bend branch office, says John was not only a good manager but a faithful brother in the Lord. “His parents were old friends of my parents, Gene and Jo Geissler. After John’s parents died, he treated my parents with similar affection and loyalty. He was such a source of comfort to them, and they trusted his advice. If I happened to mention at work any difficulties either of my parents was having, John would be sure to squeeze in a visit to them at his earliest opportunity.”
John was elected to the board of governors in 2014. He loves cooking and has put his love for food on display at the board’s annual retreats. With Amy and his children, he started a small publishing house, Wiggins Press, to publish a children’s book series called The Adventures of Ta and Boddington, written and illustrated by his son James, which many community children have enjoyed.
In the summer of 2016, John and Amy began traveling to the Rockford and Appleton branches on behalf of Kevin Ranaghan and the branch relations team.
“Serving the community is our delight,” he says.