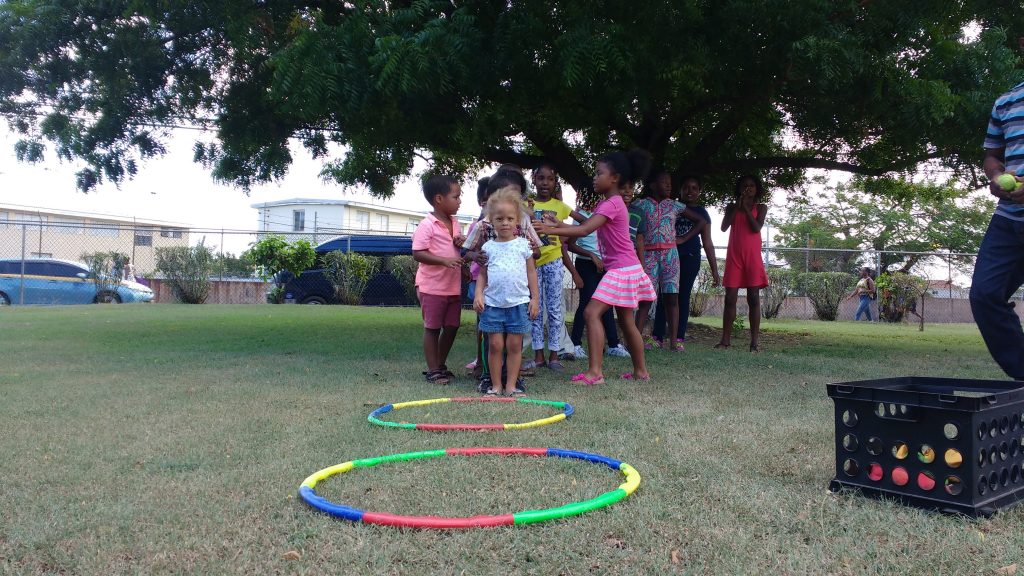 In July, the Kingston Branch hosted Camp Glory, a one-week camp for children of branch members, their family and friends, and six children from the inner city sponsored by The Sisters of Charity. In its second year, the camp's theme was 'Being a Disciple'. Kids learned about the twelve apostles and simple ways to be a disciple themselves.

Branch member Andre Johnstone describes a discipleship exercise:
"Each child was given bottles of cold water to distribute to the public on the picnic site. On each bottle of water we had pasted the scripture 'I am the living water. Anyone who drinks of me will never thirst again'. The children went out in groups of twos and threes and as they handed each bottle of water they said what they had been practicing, 'Hello, would you like a cool bottle of water? Remember that Jesus is the living water'. Some of the children were a bit hesitant at the first approach they made, but once they realized that most people were open and receptive, they became bold and confident." 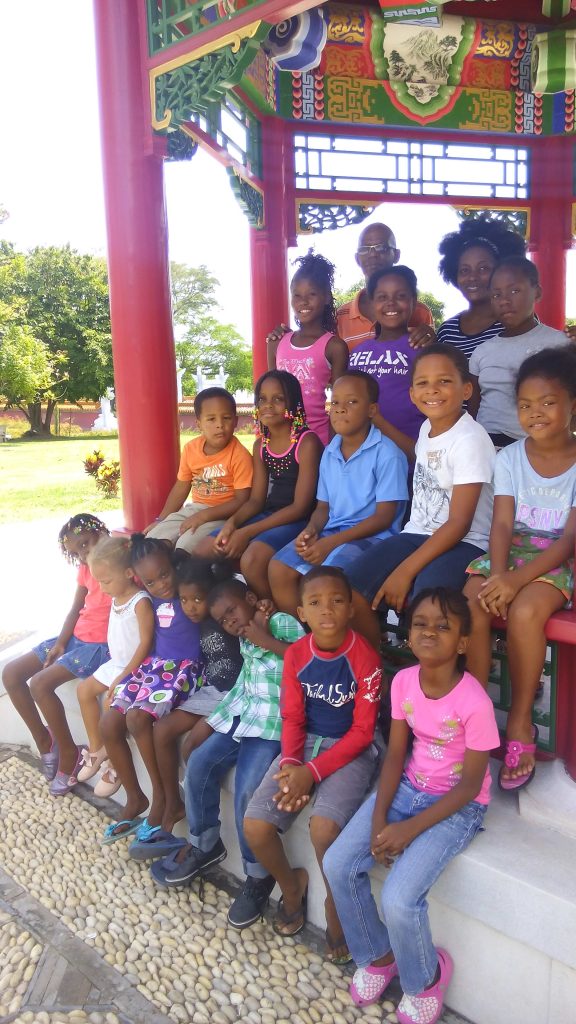 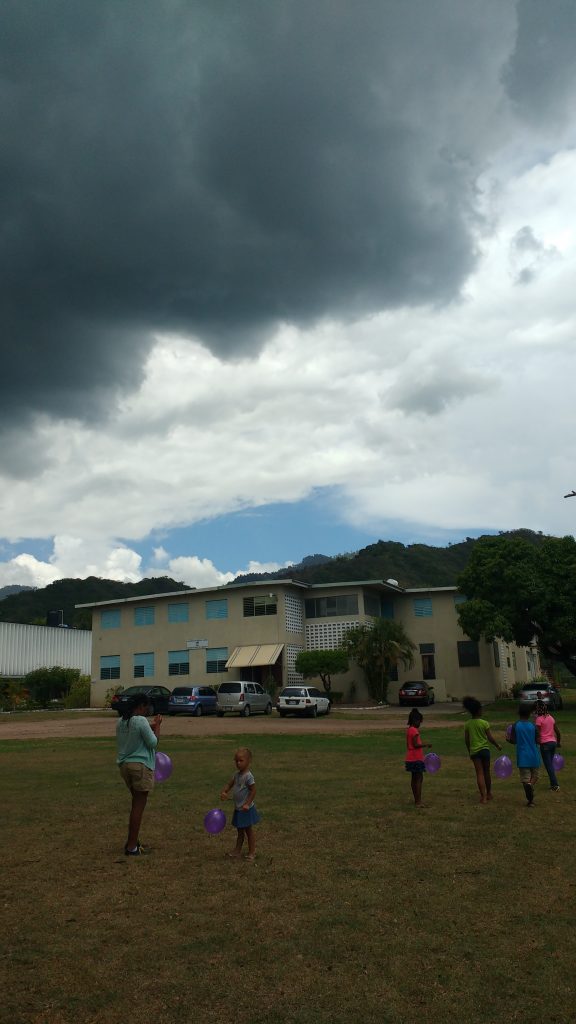 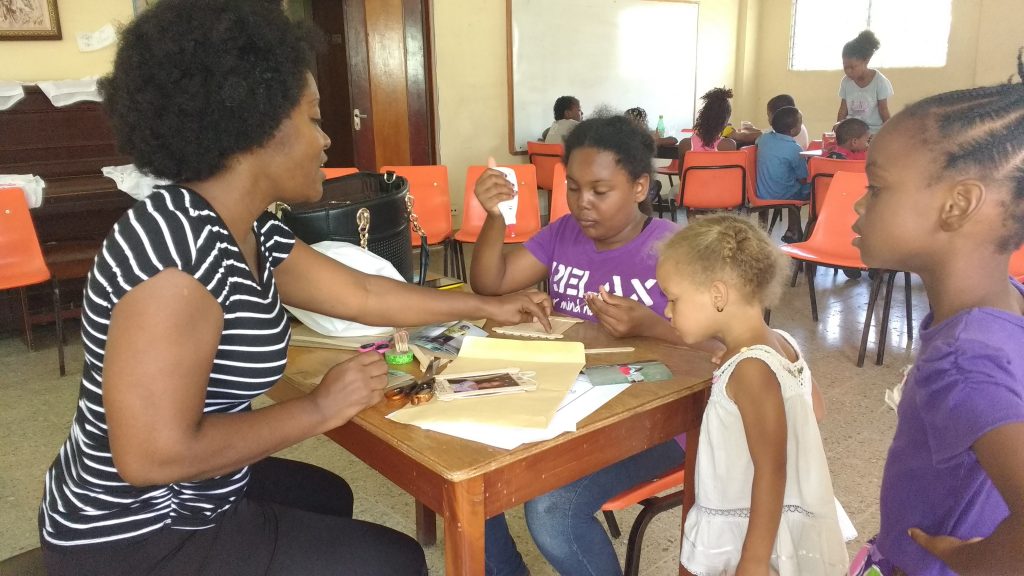 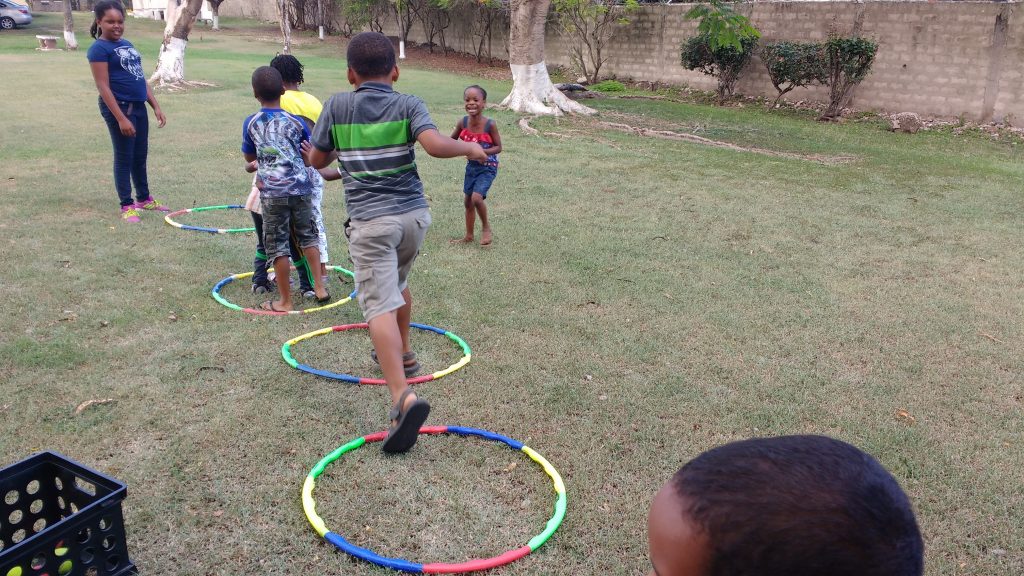 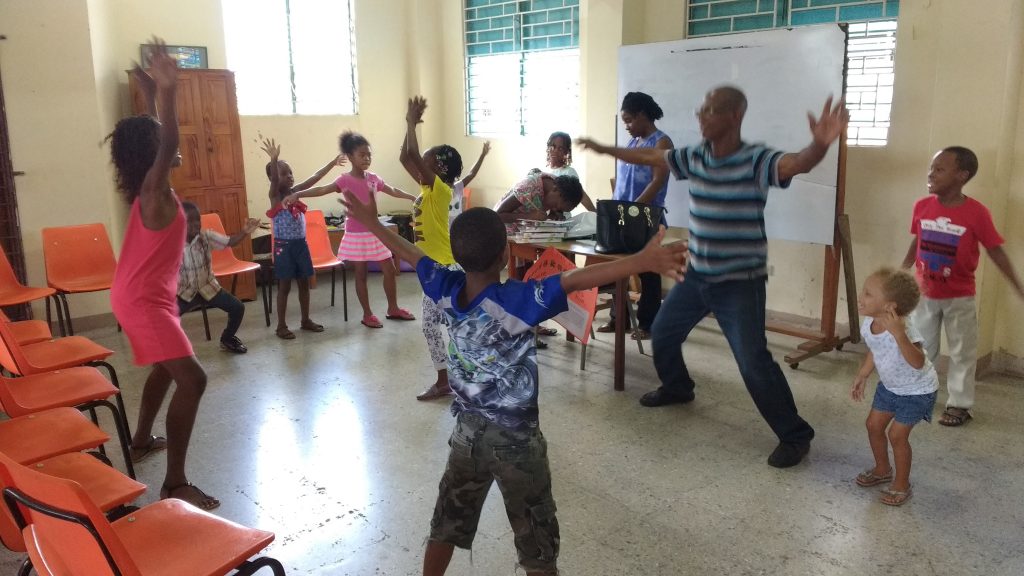