A People of Praise School Coming to Shreveport 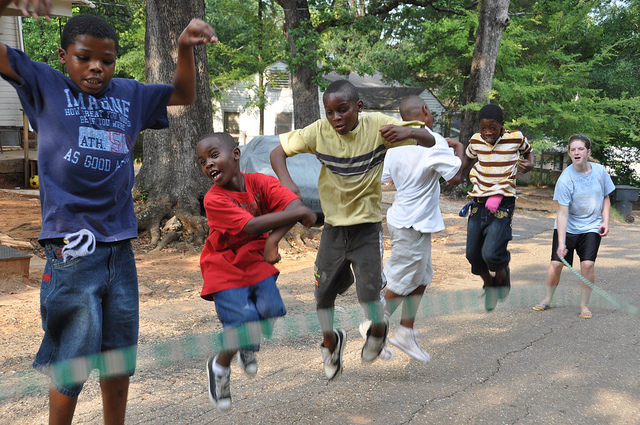 Our work in Allendale is poised to take a big leap forward as plans advance to open an elementary school. Craig Lent announced the plans at the Leaders' Conference for Men in South Bend on Friday evening, March 13.

The school will be called Praise Academy at Lakeside: a People of Praise School. It will launch this fall for children in prekindergarten, kindergarten and first grade and eventually expand up to the eighth grade.

The "at Lakeside" portion of the school's name reflects a mission to serve children who live within a quarter-mile of our cluster of homes in Allendale, an area known locally as "Lakeside."

"This is a very exciting move of the whole People of Praise into a new educational arena," Craig said.

Three community members living in Allendale have accepted positions with the new school. The principal will be Joan Pingel, a special-education teacher with 20 years of experience and the winner of two teacher of the year awards (from Trinity School at Greenlawn and Sun City School in Bossier City, Louisiana). Colleen Murray, a math and science teacher will be the assistant principal and dean of girls, while Kevin McShane, a missionary with a degree in computer science, has agreed to become the business manager and dean of boys.

"Our goal for the school is to raise strong Christian young men and women who will build the kingdom of God," Joan says. "We want to start young, with four-year-olds, and go from there."

Nathan Barrett, the team leader and the longest-serving community member there, says that the idea for the school dates back to at least 2006, when the local CIM team agreed to send Joan to get a master's degree in school supervision.

"We want to get to know each child individually, to respect them, to serve them and to delight in introducing them to all aspects of what is good, true and beautiful," Nano says.

The curriculum will include the usual subjects of reading, writing, math, art, music, etc. Other topics taught will include Scripture memorization, Bible reading and habits such as right speech and forgiveness and reconciliation.

In the spring of 2014,  the community received an anonymous $111,000 grant to make preparations for the school. The Christians in Mission team in Allendale began a community consultation to discern whether God was calling them to make the school part of their long-term neighborhood work. After unanimously agreeing to proceed, the team began to consult with their neighbors. They knocked on close to 300 doors and spoke with residents of 223 homes. 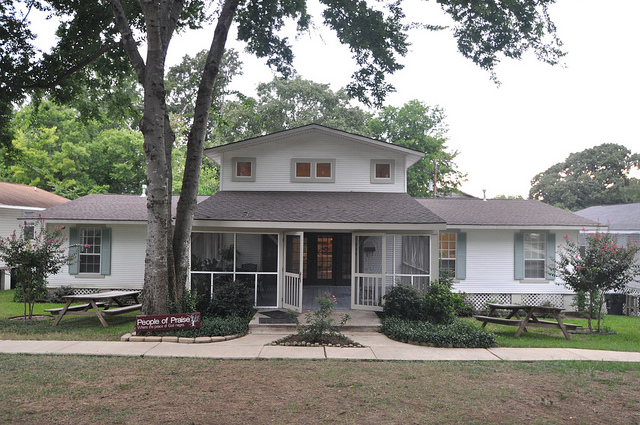 They found that 97 percent of the neighbors they spoke to expressed support for the idea of the school. Seventy-one percent specifically emphasized that they wanted it to be a neighborhood school.

Many neighbors spoke about the importance of having prayer in the school. "The school would be a good idea for the neighborhood," said Rosie Priest, a Lakeside resident and mother of four children. "Real prayer, and reading the Bible every day-that would be awesome. That's the way I was raised. My mom and dad taught me about the Father and Jesus. We didn't have much, but they believed in prayer. If we teach the kids that, they will do that."

The school has formed a board of trustees which includes Paul DeCelles (chair), Nano, Paul Kane (South Bend), Debbie and Joan. Sarah Loughran (South Bend) has been working as an administrative assistant for the project since the fall of 2014. Members of the Allendale CIM team and members of the Shreveport branch are already volunteering help with various needs: preparing breakfast and lunch, providing transportation, janitorial work, tutoring, etc.

Tuition and operating expenses for the school will be subsidized by outside donors, with local families paying what they can afford. Anne Osterhouse (South Bend), the communications director, will be providing information about how community members can participate.

"The Lakeside school project is a faith undertaking," says Paul DeCelles, "a work which is possible because of the community's experience educating children at Trinity Schools since 1981 and the faithful presence of brothers and sisters laboring in Allendale since 2002. Please join us in prayer during these crucial next few months before the opening."