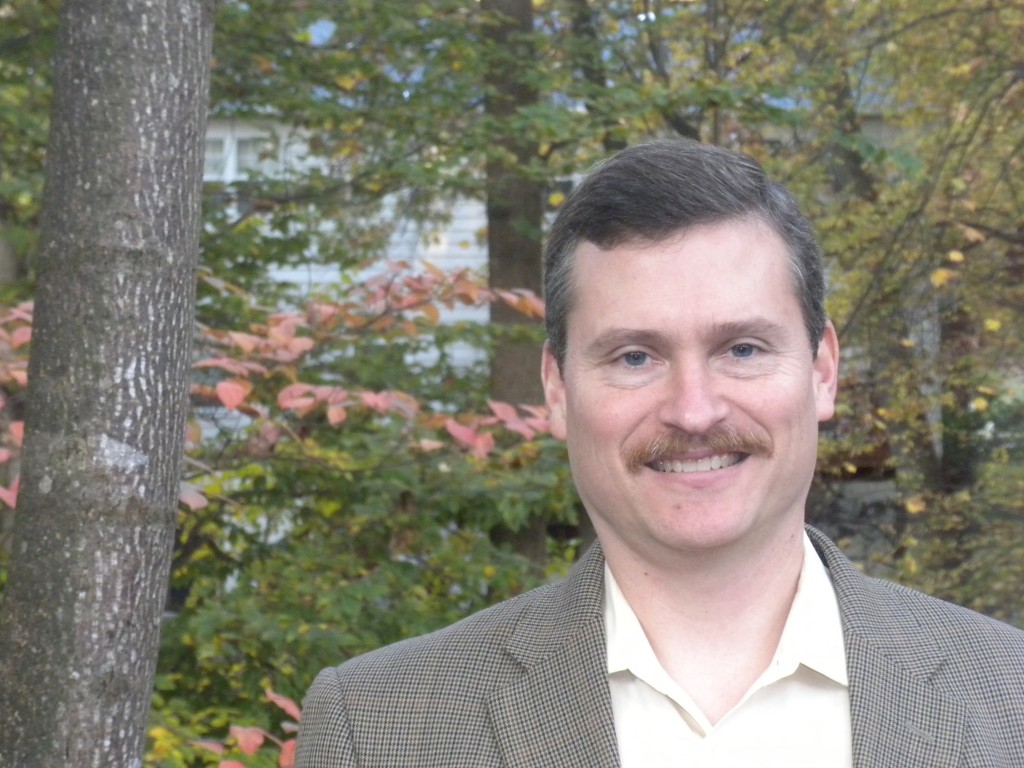 Craig Lent has appointed Bob Magill as the new principal branch coordinator for the northern Virginia branch. Bob will begin a six-year term on February 8, 2015. He follows Lek Kadeli, who has served for two consecutive six-year terms.

"I'm impressed by Bob's generosity of spirit in accepting such a large responsibility," says Craig. "I'm confident his energy, humility and leadership skills will be a great benefit to the branch."

Bob, 51, grew up in the Pittsburgh area. He joined the People of Praise while a student at the University of Notre Dame, where he received his B.S. in mathematics in 1985. Bob worked in industry for several years and earned his M.S. in electrical engineering at Notre Dame in 1991. He earned his Ph.D. at Notre Dame in 2003. Bob served as coordinator of the campus division in the South Bend branch from 1991 to 1996.

In 2003, the Magills moved from South Bend to northern Virginia. Bob worked first for the federal government, then in the private sector, and started his own consulting firm, Magill Technology Development, five years ago. His clients are contractors who work primarily with government data networks.

Bob is currently serving a second term as area coordinator in northern Virginia. He is also a tenured coordinator and serves on the Trinity School board of trustees.

Craig expressed his gratitude for Lek's service: "Lek has laid down his life for his brothers and sisters in northern Virginia, serving them well through his leadership these last 12 years. I appreciate all of his sacrifice and hard work, and the sacrifices of his wife, Ellen, along with those of their children."