On the Indy South Side, Seeds of Community Life 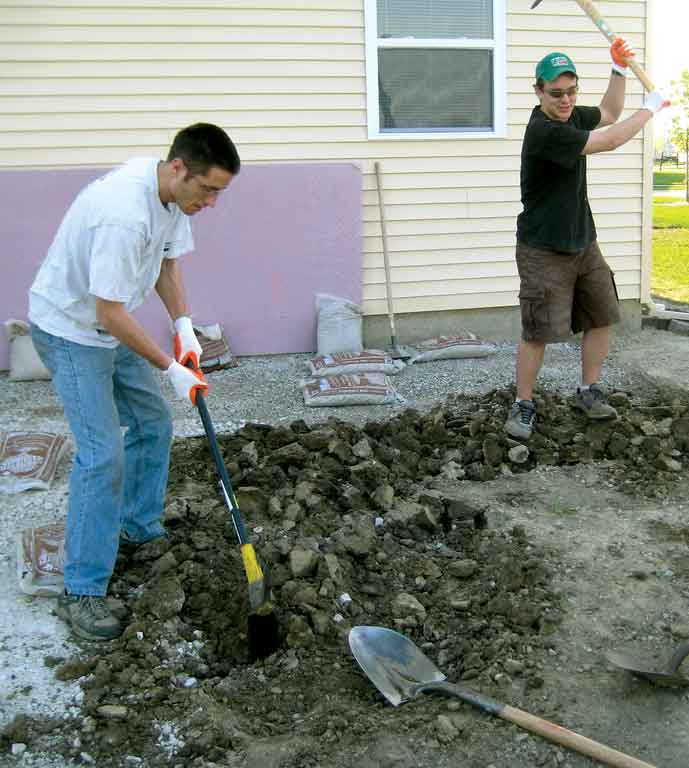 A new team of 10 people is carrying forward our city-building work on the South Side of Indianapolis: leading prayer meetings, running men’s and women’s groups, visiting neighbors, renovating South Side homes and prepping for a wave of summer Action teams.

Signs of community life are plentiful:

•    Five South Side neighbors—three men and two women—are underway in the new start.

•    The community and community members have acquired eight houses, including seven located on  two adjacent blocks.

The members of the  team are now part of Christians in Mission (CIM), a recently reestablished unit of the Mission program office that will focus on building community in new start locations. Team members include experienced South Side residents, missionaries transferred from other locations and members with long experience in branch life.

(Note: Christians in Mission is distinct from the Missionary Company, which sent a team to Evansville, Indiana, in February. The Missionary Company aims to make initial contact with neighbors in a new start locale. Both are units of the Mission program office, headed by program coordinator Nick Holovaty.) 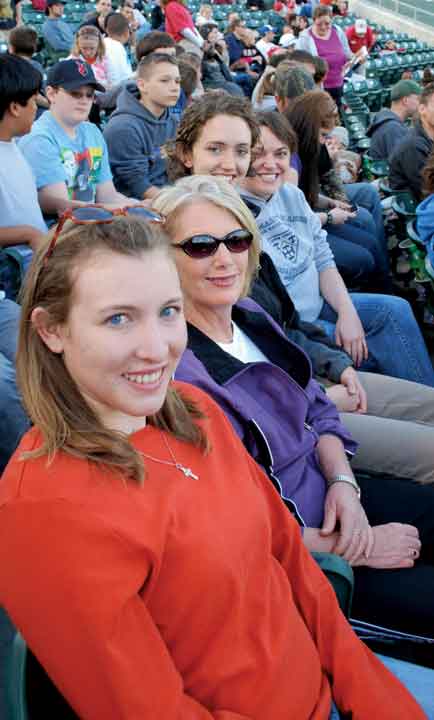 Mission coordinator David Zimmel is in charge of the South Side work. “For three years, we’ve focused on meeting South Siders and talking with them about the Lord. Now our goal is to form the people we’ve met in Christian community life. Our objectives include teaching neighbors to celebrate the Lord’s Day, to participate in a men’s or a women’s group, to study and pray using the Christian Community Bible, and to join in our weekly prayer meetings.

“Since February our team has formed households and found work to support ourselves. We live in three households, one for single men (Charles Chow, Michael Coney, Nick Raway, David Zimmel), one for single women (Naomi Caneff, Cathy Feehly, Angie Hass, Melissa Rader), and one married household (Ray and Robin Gonzalez). Most team members work full-time jobs; a few work part-time so they can free up hours for neighborhood work.

Michael is overseeing renovations to two of the eight houses in the new start, along with a number of improvement projects on the other properties.  Neighbor Larry “Gill” Gilliam has taken charge of renovating a bathroom in one of the homes. “He heard that we needed help so he started stopping by two or three times a week. He recently asked to come underway,” David says.

Four Action teams will also help with the renovation work this summer.

“I’m looking forward to getting a lot of cleaning and renovation accomplished in the next few months,” David adds. “It’s an exciting and busy transition time on the South Side.”