New President for the LaSalle Company 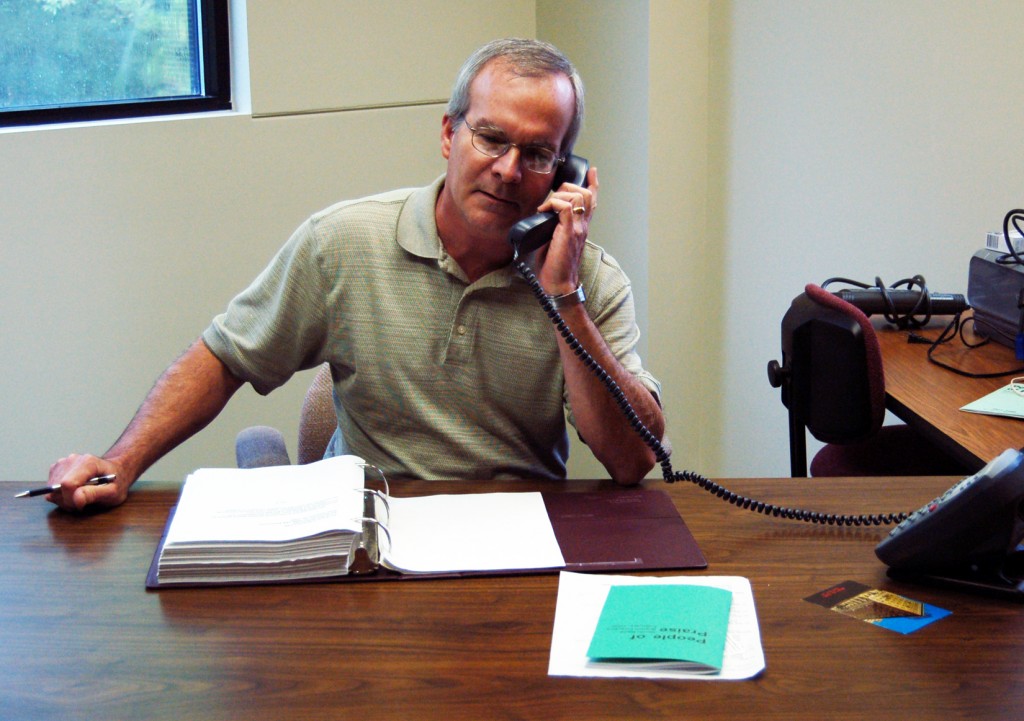 "Mike brings seasoned leadership to the position. He has my complete trust and support as he assumes the presidency. I am delighted that he has accepted this responsibility,” Paul said. “The LaSalle Company board of directors joins me in praying for the Lord’s blessings on Mike, his family and on all of his faithful co-workers.”

Mike began his career at the LaSalle Company in 1985 as the company's credit manager. He managed the customer service department before earning a promotion to operations manager in 2008, taking responsibility for all customer service, warehousing and information technology operations. He was promoted to vice-president for operations in November, 2009.

As president, Mike will lead LaSalle's divisions: Communication Center, which distributes textbooks to churches and schools; Renewed Life, a web site that offers charismatic renewal resources to individual customers (Renewed-Life.com); and Omco, a sales team that offers books and other resources from a variety of publishers to Christian bookstores.

Mike and his wife Bridget live in Mishawaka, IN, and have six children ages 24-12: Becca, Anne, Mary, John, Joseph and William.