A New Director for Servant Camp

Pat Ficker, a 30-year veteran of Servant Camp, will direct the camp for the first time this summer. Pat follows Carmen Lee who served for 26 years as director, with his late wife, Gail, at his side for all but the last of those years.

In his role as camp director, “Mr. Lee” helped a generation of People of Praise children weather tornadoes, homesickness, broken bones and capsized canoes. He attended the camp for 32 years running. 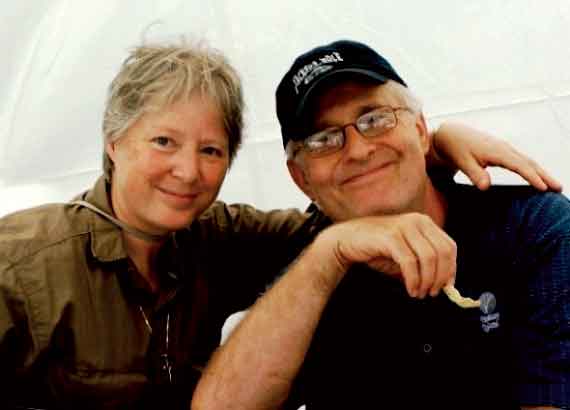 “Servant Camp is an experience of the kingdom of God among us—friendship with one another and with the Lord,” says principal branch coordinator Joel Kibler. “The camp’s impact on so many individuals’ lives is practically immeasurable. It’s one of the best things we do as a branch. Carmen’s 32 years of generous, wonderful and heartfelt service have been integral to that experience, and for that we thank him.”

By Carmen’s estimation he shared responsibility for 7,500 campers, many of whom returned multiple times as campers or counselors. Children came from 12 other branches. The record for attendance was set in 1997, at 425.

“Camp has been such a work of God it is difficult to explain it,” says Carmen. “So many have seen God, and I think many may have touched him, smelled him, heard him and much more there. It has been a blessing and a rich experience for me and many.” Sam Mertz (Servant Branch) is one of many current community members with a story to tell about an experience of the Holy Spirit at Servant Camp. Sam was prayed with to be baptized in the Holy Spirit just before tenth grade around a Servant Camp campfire. “It was a powerful experience, and I knew life wouldn’t ever be the same.”

Andrea DeLee, a campus division member living in the Indianapolis Triangle, asked to be prayed with to be baptized in the Holy Spirit at Servant Camp just before eighth grade. Raised in the South Bend branch, she was amazed to meet so many other girls raised the same way she was. “It was the final prayer meeting, and the counselors were spread out in the field behind the campfire, and Mr. Lee encouraged us to go out and ask to be prayed with. I was hoping the opportunity would come, so I did, and I felt the embrace of the Lord and his words, ‘Come to me, my daughter.’ After that I slowly began to pray daily and eventually experienced spiritual gifts as I participated in Action and moved to the Triangle.” 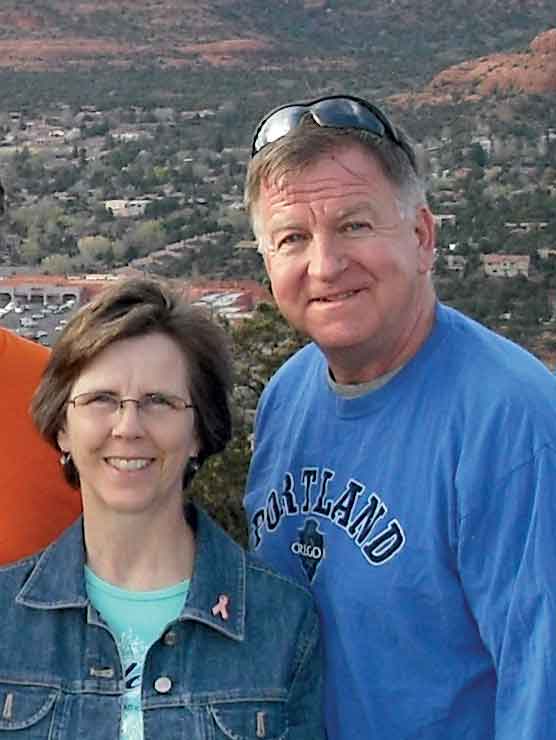 Pat is already in the middle of planning this summer’s camp, and deciding on the theme. “Servant Camp has been part of my life for a long time, so it wasn’t hard to imagine what the job would be like,” he says. “I believe the Lord told me not to count the cost, and that he would take care of me in the process. So I agreed to do it.”

Pat and his wife Patricia have five children, including community members Dan (Servant Branch), Laura (South Bend), Lisa (South Bend) and Catherine (living as a missionary in Evansville), all grown and all—like their father—camp veterans.

• The first camp took place in the summer of 1978. It was in the back yard of Al and Deb Saunders, and about 15 campers attended.

• I starting working with camp in 1978. (I did not attend the first camp, but I did participate in the planning). I took over as the director in the spring of 1985.

• In 1992, the Holy Spirit came to camp in a new and powerful way, with a group of boys that included Mike Wacker, Hugh Springer, Jr. and Andy Grams (all Servant Branch).

• Our hardest year was 1994, when counselor George Simons died due to heart problems during camp.

• The camps from 2002 to 2009 were extraordinary. We all expected God to be there in power and he was each year.

• In 2000, a tornado changed direction and moved away from our closing ceremony—it happened right after we prayed. That year we also started a program for first- and second-grade campers.

• In 2008, for the first time ever, the other camp leaders and I had a building to work out of: a cabin, and that was a real blessing. Up to that time we used makeshift tents, camping trailers, etc. for our meetings.

• At our staff party in 2006, I realized that more than half of our staff that year had been campers at one time.