Mercy for a Thief

After the Lord saved Beth Boyle (Servant Branch) from the theft of her Christmas cash, she saw a chance to pass along God’s generosity to the thief.

Confronting a thief was the last thing on her mind as she strolled into the entryway of the Cub Foods grocery store the Saturday afternoon before Christmas. All she wanted to do was polish off her Christmas shopping by picking up some made-in-Minnesota specialty items for her South Dakota relatives. She was carrying some extra cash in her purse to make the purchases. 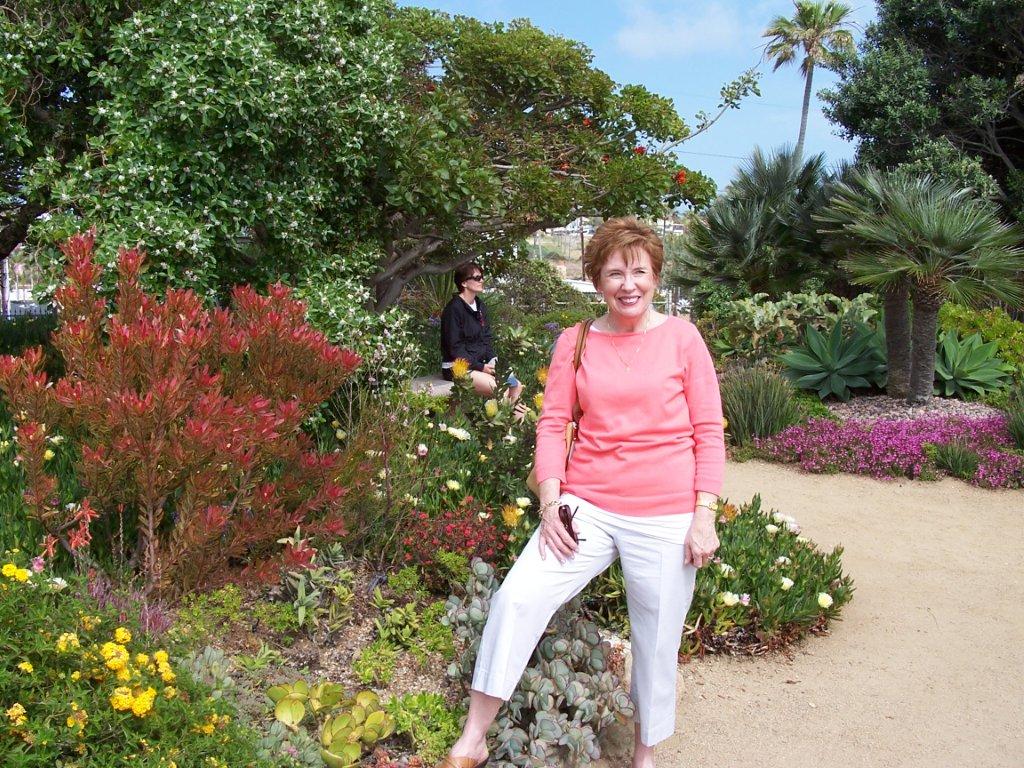 The store was jammed, and so were the carts in the covered entryway. Beth stopped to help a woman untangle her cart. Then, as she stepped inside the store with her own cart, she noticed a display of Minnesota-grown Honeycrisp apples to her immediate left. She turned to get a better look.

“Suddenly, I had a strong nudge to turn around and check my cart,” she says. “Definitely from the Holy Spirit. A man, standing alongside my cart, quickly turned away.”

Suspicious, Beth turned to check her purse. Her wallet was gone.

She looked up at the man and caught his eye. “Excuse me, sir, have you seen my wallet?”

The man began walking toward the store exit, but Beth followed.

She caught up with him, then summoned up a boldness she didn’t know she had. “I’m sorry, but can I check your coat?”

The man didn’t reply and he didn’t run, so Beth patted down the front pockets of his heavy wool overcoat. Unable to find anything, but still not at ease, she moved into position between the man and the exit and asked if she could summon the manager for a more thorough search.

“My mother’s waiting for me,” the man said. “I can’t wait for him.” Then he brushed past Beth and ran out the door. Disappointed, Beth watched him run.

Suddenly, a voice called out from behind Beth, “Run after him!” It was the woman she had helped with the cart.

Encouraged, Beth darted after the man, who was sprinting across the parking lot toward the street. “Police! Help! Theft!” she yelled as she ran.

Abruptly the man turned around. “I’m going to get rid of this,” he said, as he ran past her. He tossed her wallet through the store’s front doors, then ran off again.

Beth saw that her money was still inside, so she went over to the woman who had helped her out. She hugged and thanked the woman and her mother, calling them “the angels in my path.” “We’re praying for you,” the woman said.

After the conversation, she saw that the man was in custody.

A policeman came and began asking Beth if she wanted to press charges. He said that the thief had freely admitted to taking her wallet. Beth thought about it for a moment.

“What was going through my mind was that God was merciful to protect me and give me back my wallet. So perhaps I could turn around and be merciful—it was a bit of the Christmas spirit.”

She told the policeman that she would not press charges, but agreed with his suggestion that the man be banned from entering that store in the future.

“I left the situation with a grateful heart, and a strong desire to pray that it be a life-changing experience for him,” she said. “I felt God’s presence every step of the way.”