A Leadership Change in Kingston 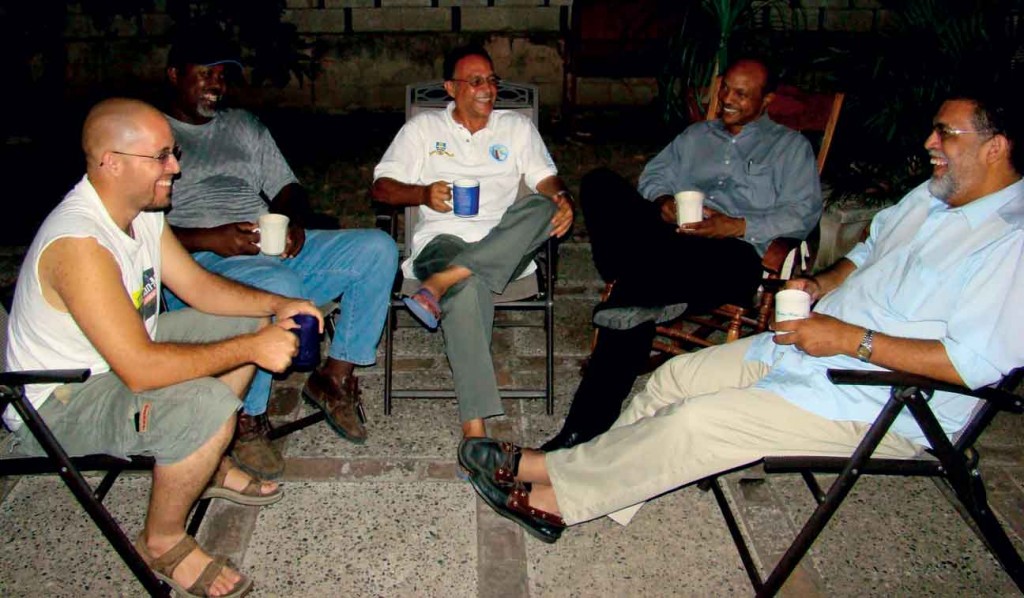 Locksley Robinson was appointed to lead the Kingston branch in December. He follows Vince Keaveny, who has led the branch since its inception in 1986.

“Vince’s work establishing the People of Praise in Jamaica has been tireless and effective,” said Kevin Ranaghan, chair of the branch relations council. “With the support of his wife, Dawn, Vince has been the father of our People of Praise life there.” 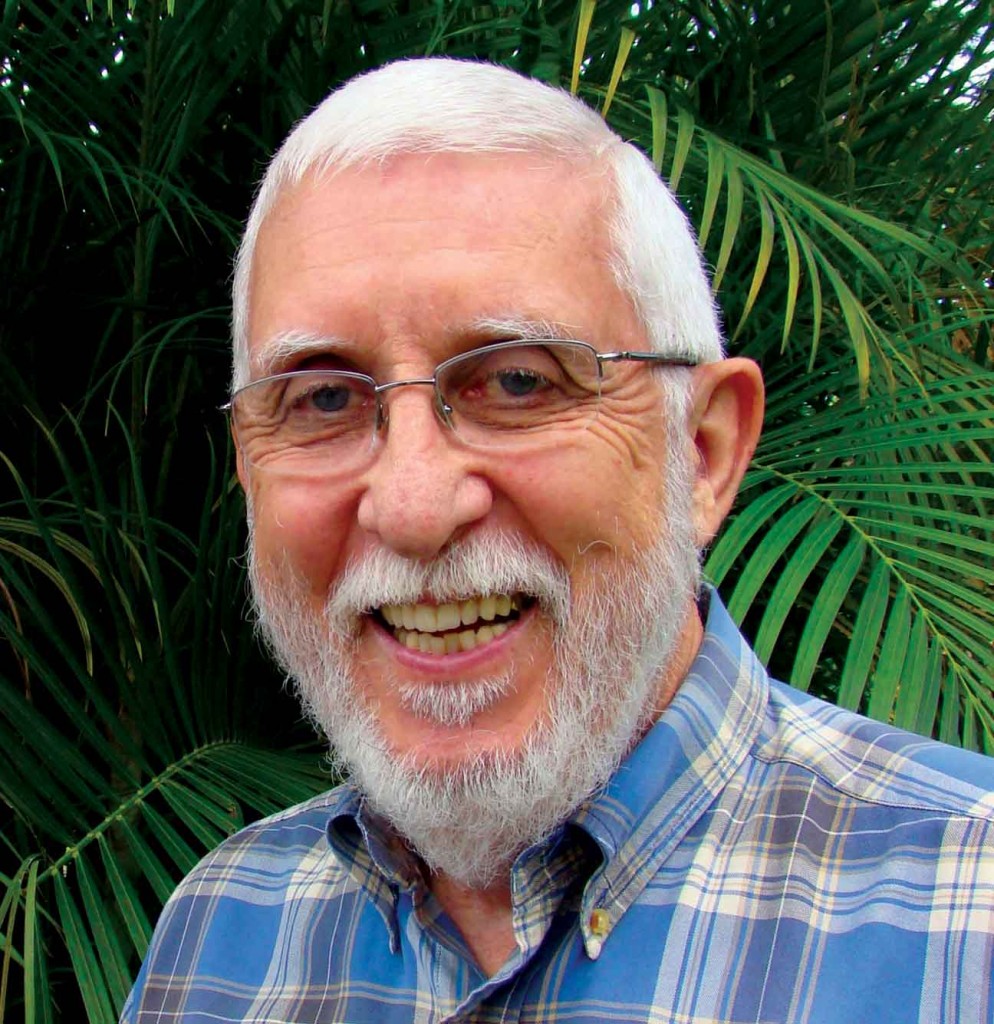 Vince will continue to serve as a member of the branch leaders team.

“Vince has always given everything he’s got to the Lord and to the branch,” says Locksley.

Locksley is a longtime member of the branch leaders team and has headed music ministry for as long as it has existed. He plays guitar and bass, has written 30 songs and has produced an album featuring members of his family. Locksley and his wife Ingrid have been married for 30 years and have three daughters, a foster daughter and one granddaughter. Locksley works as a mechanical engineer, while Ingrid is pursuing a theology degree at the University of the West Indies.

“I’m excited to see where the Lord will lead us as a branch,” Locksley says. “I pray for growth in our relationships with the Lord and growth in numbers.”

“Locksley’s energy, gifts and vision have already had an impact on the branch,” says Vince. “It’s been an easy transition.”

“I’m looking forward to seeing what this energetic man of God will do,” adds branch member Sam Davis.

For a biographical article on Vince Keaveny, see the May-June 2009 issue of Vine & Branches.