In South Bend, Two Fires in One Year

A fire severely damaged the home of Larry and Valerie Day (South Bend) on September 10. The blaze melted pots and pans, burned through walls and destroyed part of the roof. The home’s inside is mostly ruined, but its brick exterior is intact.

Fortunately, no one was inside the house when the fire started. Larry, Valerie and their son Caleb, a senior at Trinity School at Greenlawn, saw smoke billowing from roof vents after returning home late in the evening from a Trinity School event. 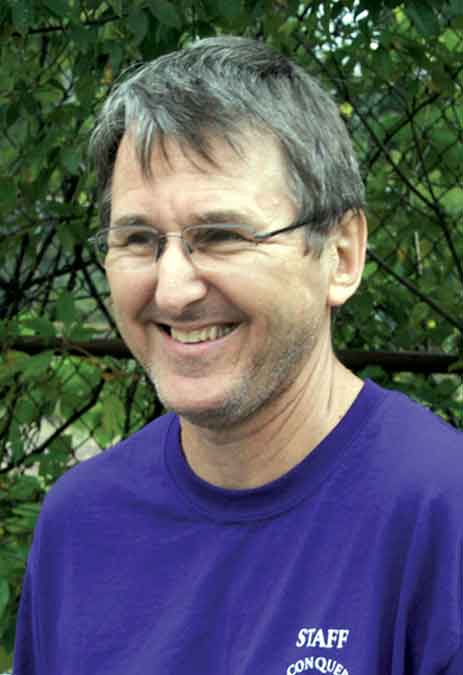 The fire came 10 months after a smaller, smoky fire ruined furniture and damaged the hardwood floors in the Days’ combined living room and dining room. The recent fire destroyed everything that was refinished after the first fire. “We’d only had some of the replacement furniture a few months,” Larry says.

Homeless twice in one year, the Days turned to their neighbors and long-time friends Joe and Karen Heintzelman (South Bend). The Heintzelmans had hosted the Days for two months following the first fire, and welcomed them in again, until the Days can move to an apartment, where they’ll stay until their house is fully renovated.

“If there’s a silver lining, it’s that our 1955 house will be brought up to 2010 standards,” Larry says. “Everything will be redone.” Larry expects the renovation to take at least four months.

For the Heintzelmans, welcoming the Days into their house was a natural reaction. Joe and Larry have worked together at the LaSalle Company for more than two decades. “I’m very much like Larry’s brother, part of the family,” Joe explains.

The Heintzelmans also intimately understand the disruptive chaos a fire can cause. In 1994, a fire destroyed the inside of their home, and Joe, Karen and their children lived for about a year in a house owned by the Sisterhood in South Bend. Joe has been advising Larry on rebuilding—drawing on his experience after his own fire and his years as a contractor doing remodeling jobs. 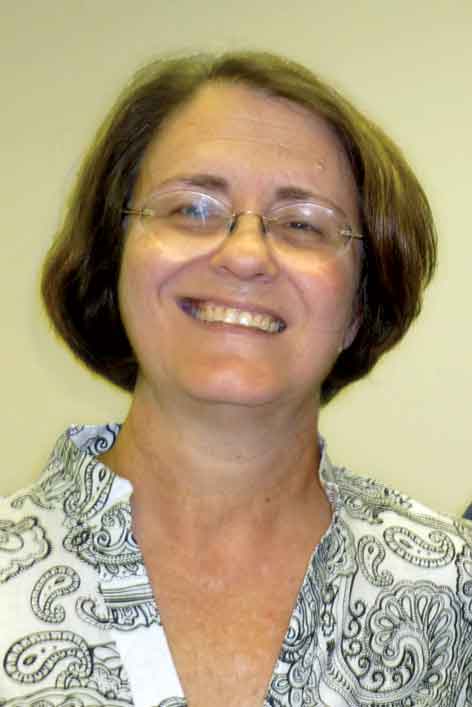 Valerie counts the Heintzelmans’ help as one in a string of blessings. “The day after the second fire was our 34th wedding anniversary,” she says. “Ralph and Pat Rath (South Bend) have an anniversary around the same time, and so they took us out to dinner. That was so special for us.”

Other brothers and sisters offered meals, invited the Days over, laundered the smoke from their clothes and helped the Days inventory possessions.

Larry marvels at how the Lord has cared for his family in tragedy, giving them the chance to stay not just with old friends, but with friends who have been through a life-changing fire and a rebuilding of their own.

“In the community, there are people who have had similar experiences and are really good at understanding your needs,” he says. “My family is the People of Praise.”