For Former Missionaries, It's Back to College

By Sean Connolly and Chris Meehan 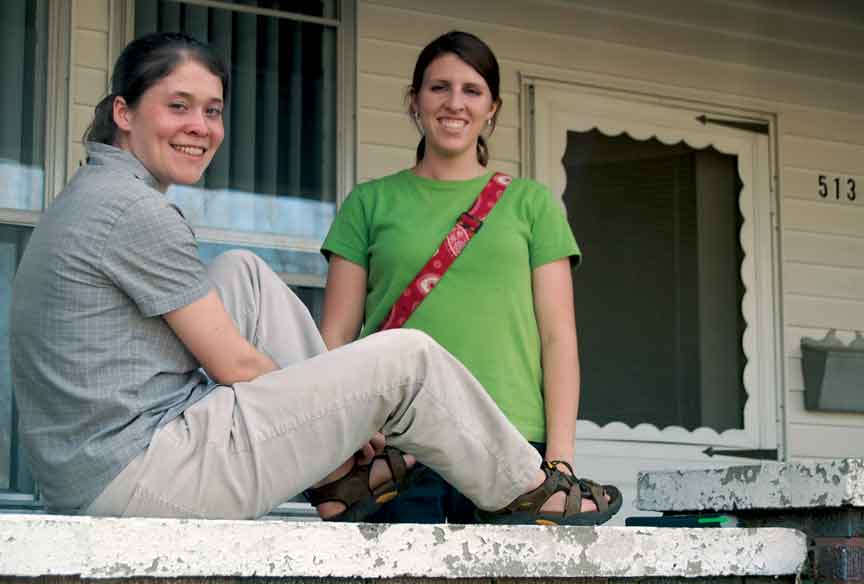 This fall four former missionaries are returning to college after completing two years of missionary work. For John Bowar, Annie Bulger, Liz Loughran and Claire Mysliwiec, the move from the mission field to the campus quad brings changes large and small: spending long hours on homework that used to be devoted to evangelism, hauling heavy textbooks instead of only a pocket Bible and traveling solo to classes rather than always moving with a small missionary team. So how is the transition going?

“Missionaries go back to school with a more mature vision for their own education,” notes Nick Holovaty, who has observed the transition closely as the program coordinator responsible for the community’s campus divisions. “They’re two years older, and they’ve had two years of experiences outside the classroom, talking with people from every walk of life.”

After wrapping up his missionary work last May, John Bowar traveled first to Minnesota for a summer geology research internship and then to Alaska for two weeks of fieldwork. Camping with researchers in Katmai National Park, John collected 100-year-old samples of volcanic ash, samples that may reveal historical information about the intensity of the earth’s magnetic field. 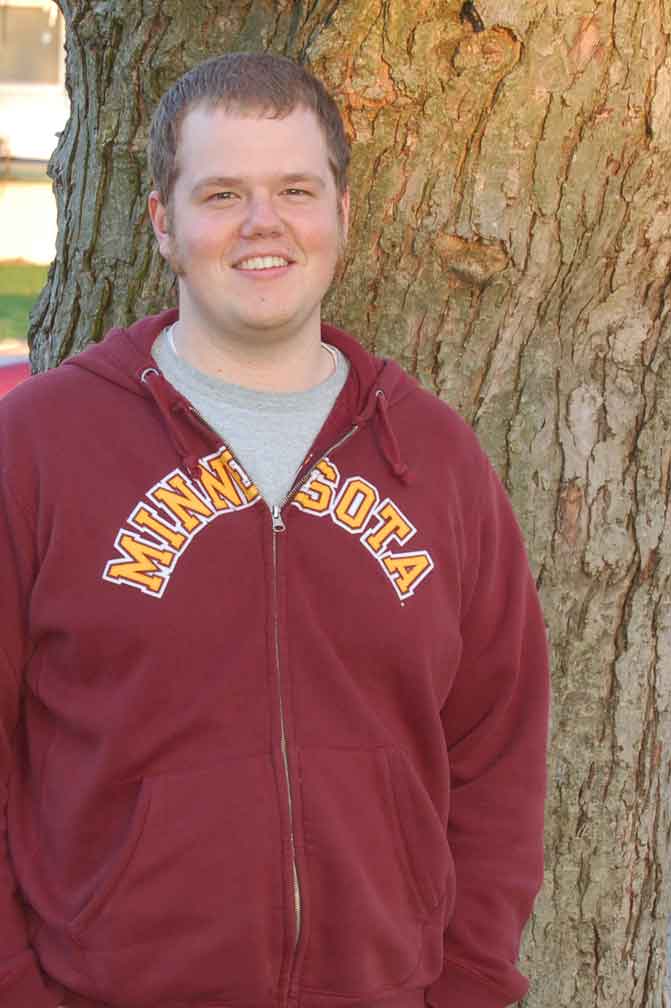 Like missionary work (knocking on doors), geology work (knocking on rocks) is not always glamorous. “My first assignment was breaking small rocks into smaller rocks,” John says. “That was fine because I had decided to throw myself into my studies with the same intensity I’d had for missionary life.” Now returned from Alaska, John has a bigger course load than ever before (including classes for his geology major), and he’s a member of a busy household of five in Servant Branch’s campus division.

Claire, a junior history major at the University of Notre Dame, says her stint with the missionaries has helped her stay both more focused and more relaxed about her studies. “I’m a lot less concerned about grades than I was before. The reason I am in school is bigger than grades—learning what I can, so that I can serve the Lord.”

For Claire, Annie and Liz, at least one important aspect of their lives in Evansville remains the same. After joining the Sisterhood during their missionary stint and living together in household for two years, all three are household members once again—this time in one of the households of the Sisterhood in the South Bend branch. (The Sisterhood is a group of women in the People of Praise who are single for the Lord and financially in-common, and who live together in several households.)

“The simplicity of household life in the Sisterhood has helped me make a fairly smooth transition back to school,” Claire says. As an added blessing, Claire spent her summer working as an intern in a financial-planning office alongside fellow Sisterhood member Christin Rose.

In addition to taking classes in math and biology at Notre Dame, Annie and Liz are continuing the part-time jobs they held as missionaries. Both are web site developers for one:ten communications, a division of the LaSalle Company that builds web sites for educational publishers.

After two years of talking almost daily with strangers, the returned students report walking around their campuses with a new awareness—that every person they meet is someone the Lord loves.  “I see myself differently,” Claire says. “I have an understanding that the Lord is sending me to people, and that’s on my mind as I interact with students and professors.”

But the returning students are clear about their primary purpose on campus. “The Lord is calling me to be a student,” as Liz puts it. Armed with that call, and carrying with them missionary instincts that may never be erased, the four are working hard to discover how to serve the Lord in their new circumstances.

Editor’s note: Four community members have recently joined the group of missionaries living in Evansville, replacing the four who have returned to college. The new missionaries are Peter Coleman, Mary Grams, Gianna Priolo and Jeanette Zimmel.