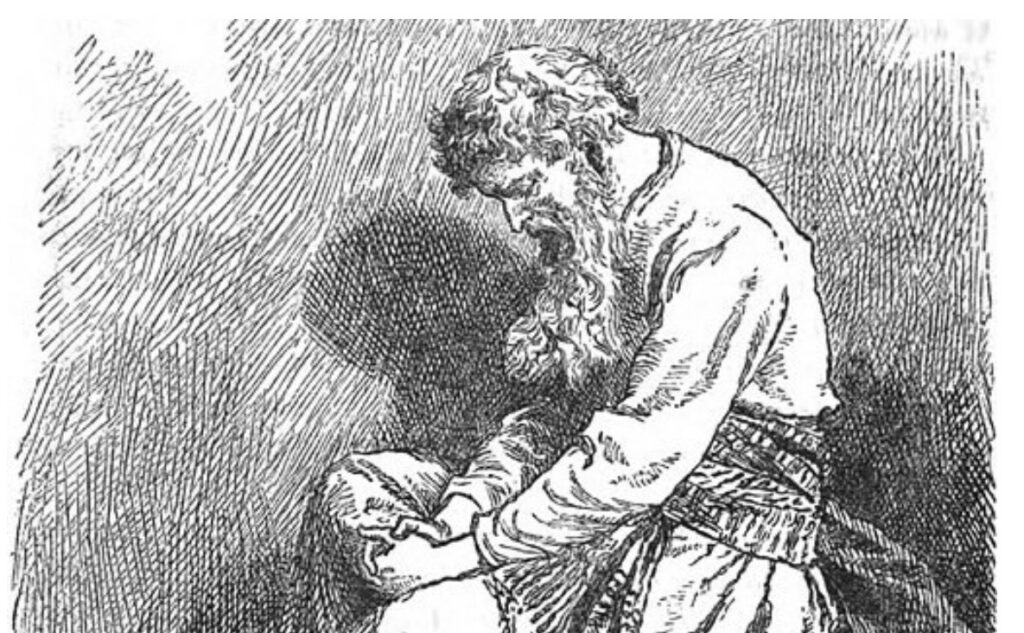 Sorrow and Salvation: A Playlist for Lent

Music and remembering are intimately tied together. Just as snatch of a song overheard at a grocery store can take you back to childhood, we hope this new Lenten playlist will stir up your memories of the one who gave his lifeblood for us all. 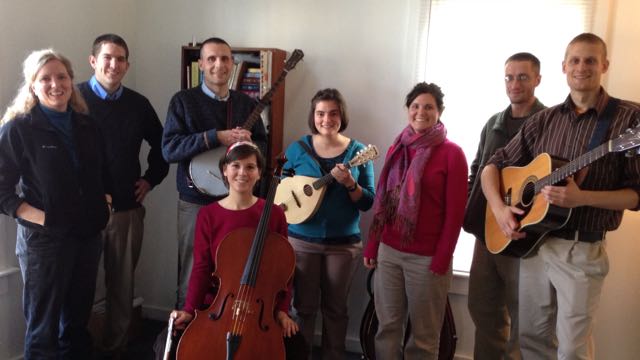 Our missionaries living in Evansville have launched a new website where anyone in the world can listen to songs they have written and performed: http://missionarymusic.org

Mike Zusi announced the site at the Leaders' Conference for Men in South Bend last week during a talk on the role of music in community life.

On the main page of the website, visitors can listen to a playlist of all the songs (currently there are 21). The "Download" page includes downloadable PDF files with lyrics and chord sheets and downloadable tracks. A "Watch" page features YouTube videos that show the missionaries performing the songs.

The songs include prayer meeting songs composed by the missionaries, traditional hymns ("All Creatures of Our God and King"), spirituals ("Ride on, King Jesus") and performance pieces. The songs are performed in a variety of styles, from bluegrass to rock to rap, and they feature banjo, cello, guitar, violin, harmonica, beatboxing and unaccompanied choral singing.

"This music comes out of our life in the People of Praise," says Nick Holovaty, who leads the missionaries. "It reflects the joys that come with living and working together and our personal experiences in the mission field. I hope that many people enjoy the music, that it blesses them and that our music can get out to as many people as possible."

The site is designed so that listeners can easily spread the word about the music on Facebook, Twitter and Google Plus, as well as by email.

Mary Timler, a missionary with a background as a cellist, designed and built the site with help from Dan Sullivan, a web developer and an underway member of the new start in Evansville.

"Music is a huge part of the life and outreach of the Missionary Company, and that is in large part due to Chris Vieck, a classically trained singer and choral director who led music in the South Bend branch for many years," says Nick.

"People have been emailing me asking for our chord sheets and encouraging us to let our light shine," says Mary. "This music is a gift from the Lord and we want to share it. So, download it, share it, play it everywhere as often as you like!"