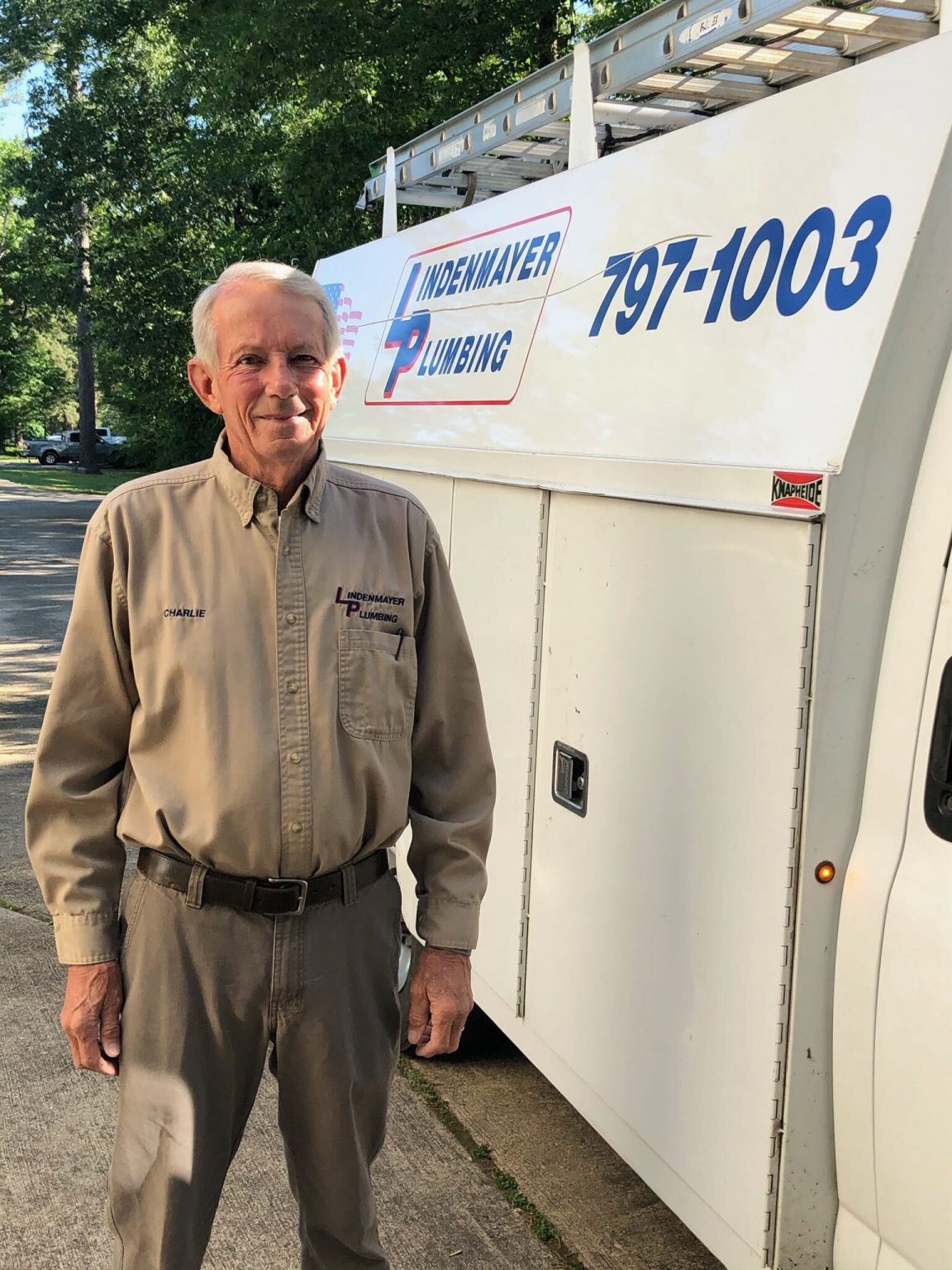 “Everything’s okay,” the grandmother told Evan Lent, summing things up for her household of 11 in Shreveport’s Allendale neighborhood.

But after Evan pressed a bit more, she explained that the two toilets in the house were stopped up and the kitchen sink drain was also plugged. Sewage erupted from the sink when someone tried to flush one of the toilets.

The problem had started a few days before. The woman had farmed out four of the five children who lived there (including an infant) until the problem was resolved. “I'm disgusted!” she said.

According to her landlord, the problem was her responsibility to solve. Adding to her burden was the fact that a recent storm had damaged the wiring in the house and some of the electrical outlets weren't working.

“I don’t have the money to pay for the repairs,” she told Evan, “Can you help us out?”

Evan suggested they pray together and assured her he would look into the situation. “Things will get better,” she told him. “They couldn't get any worse!”

Evan talked with David Zimmel and Nathan Barrett to see if the CIM alms fund could afford to hire a plumber. Just two days earlier,  a member of the People of Praise had anonymously donated $1,200 from an economic stimulus check to assist in just this type of situation. They had the money to help.

David called a close friend of Bud Rose (South Bend), Charlie Lindenmayer,  who is a local plumber. “Now retired, Charlie heard about what we were doing in the neighborhood early on and became friends with Bud,” says David. “Charlie has worked on every construction or remodeling job we’ve had in Allendale since then. His work is very professional, and he always gives us the best deal possible, usually even better than we asked for.”

Bud would often stay at Charlie’s home when he visited. Bud still tells the story of the time Charlie gave up a fishing trip at the last minute to fix a break in an Allendale neighbor’s sewer pipe.  At one point the job required Charlie to reach down into a puddle of sewage to repair the hole in the pipe. The muck went up to his shoulders, but Charlie pressed on until the job was finished. “That’s when I started addressing him as ‘St. Charlie’,” says Bud.

Charlie met Evan at the house the same day David called him and spent more than four hours clearing all the drains. “Snaking the drains was a dirty, messy job,” says David.

Evan called Charlie to find out what they owed him. Charlie said there was no charge. David and Evan talked and ended up sending him  $300 from the donation they’d received. “We had to insist he take $300, which was significantly less than what we would have paid anyone else,” says David.

Charlie says he’s happy to help because “the People of Praise is doing a wonderful job working with young people in impoverished neighborhoods. It’s a great way to make a difference in a neighborhood when you can help young people get started on the right path.”

The grandmother thanked Evan the next day, and the children were able to come home. “I was encouraged by the way the Lord showed his love for her family,” Evan says.