Thanks for Healing Me

Evan and I (Annie) were canvassing together. We knocked on the end door of a small four door apartment strip. A tall skinny man, in his 60's, answered the door, he smiled, said we had been there a couple weeks ago (different team had a brief encounter with him), and invited us right in. His bottom teeth were very brown and he was missing one of his top front teeth. His left pointer and thumb finger each had a circle of black burned skin. He spoke softly, difficult to hear at times, but was very welcoming.

We all sat down in the small, dark room - he sat in a big recliner with a large bag of mint tobacco at his feet and the materials for rolling your own cigarettes scattered near by, we sat on two metal chairs. We talked about the neighborhood - what he thought of it, how long he'd lived in this apartment (a couple months), who he knew around here, and the church he'd been recently going to.

A couple days prior to our visit, he had been in the hospital to try and figure out why he'd been experiencing a lot of numbness and weakness in all his extremities. After running some tests, the doctors had told him he was "100% fine" and sent him home. This was good news, except that he was still symptomatic and didn't know what to do next. He'd even had his sister helping him with bills and such around the house due to his fatigue and numbness. After asking us to pray with him, we told a story about how God had healed a woman's knee. Then Evan asked how he would be able to measure a difference if we prayed and God healed him. His response was notable..."Oh I don't expect God to heal me right away...I mean maybe over time...but I don't expect some miracle healing. No. I don't expect that." We clarified, "but you do want pray?" "Yes!"

We laid hands on him and prayed for healing from numbness and for an increase in strength. As soon as we said, "Amen" he waved his arms around in the air a little and nonchalantly said (but with a little smile) ... "Yeh, it feels better. Mhm. The numbness is better. My elbows feel different. They divided and loosened up." My jaw dropped as Evan and I exclaimed praises to God. And for the last couple minutes of our visit, he said several times, "Thanks for coming by and thanks for healing me." I was so moved by God's delight in healing his son who expected "no miracle healing." 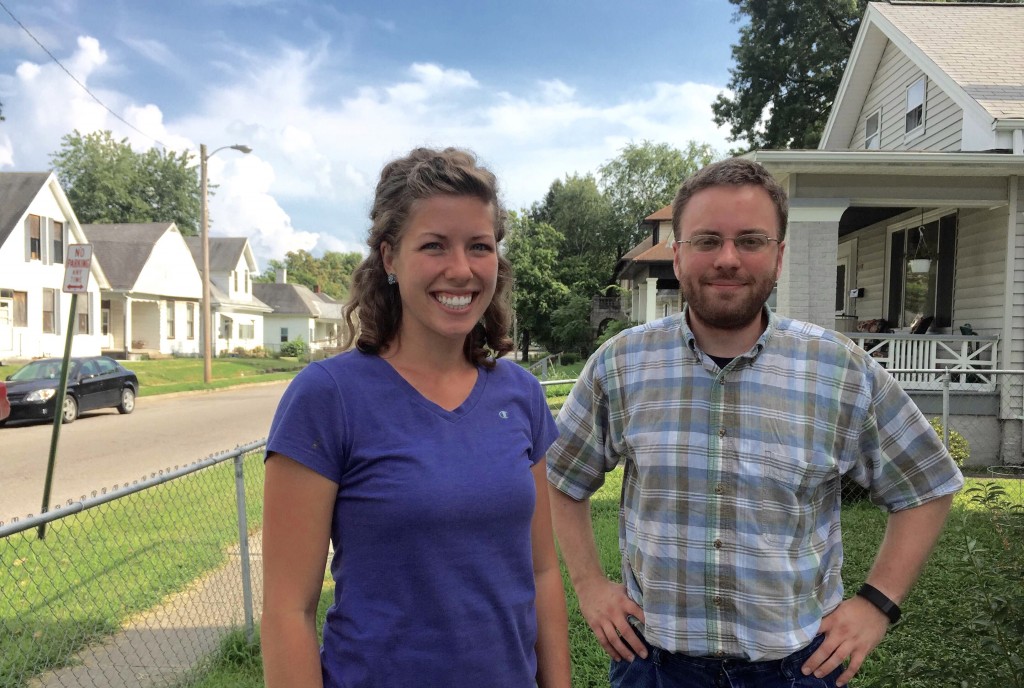