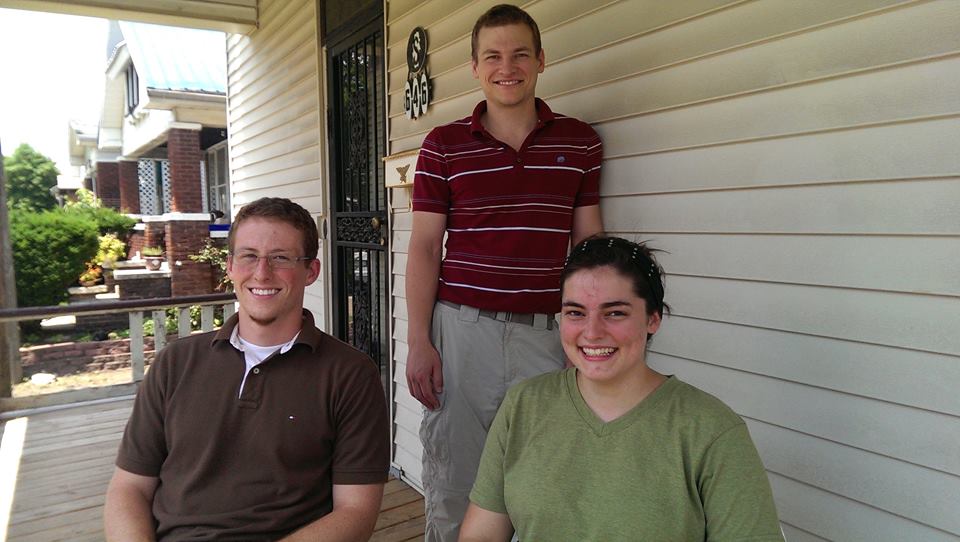 John, Kaitlyn, and I (George) stopped by a modest yard sale put on by four young neighborhood girls. They were probably between 6 and 10 years old. They were a little downhearted because they hadn't earned anything yet. We prayed that God would send them business and help them earn some money. As we turned to walk away, we made it three steps before Kaitlyn looked down and said, "Look, a dime!" She picked it up, grinned, and handed it to the girls. I looked down too, but didn't see any more money. Then John reached down right where I had looked and said, "Look, a quarter!" I looked down a second time and right where I had looked a moment before, was a second quarter, and then, a third. Then, in the street, and another dime, no, two dimes! It was amazing. John, Kaitlyn and I all had the same experience of coins seeming to appear right where we were standing in places where we had looked only moments before. We found three quarters, three dimes, and three pennies. When John and Kaitlyn walked back past the girls 20 minutes later they had earned another four dollars! They were over the moon. Thank you Lord for answering a simple prayer.