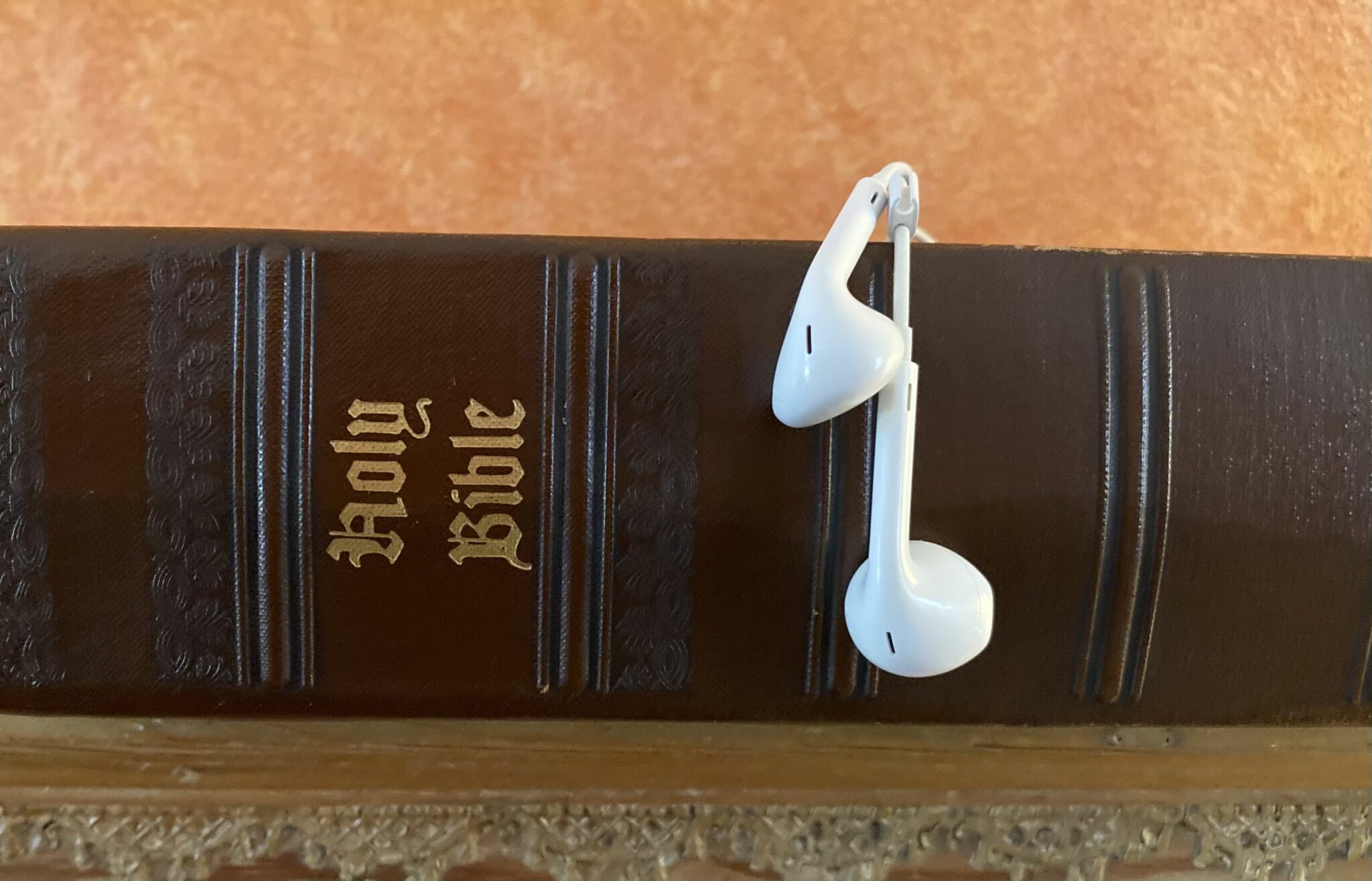 Within 48 hours of its launch on January 1, "The Bible in a Year" shot straight to the top of the podcast charts— past The New York Times’ daily podcast, past the gruesome true crime tales from Dateline NBC, past the pundit Ben Shapiro. The bible was king. 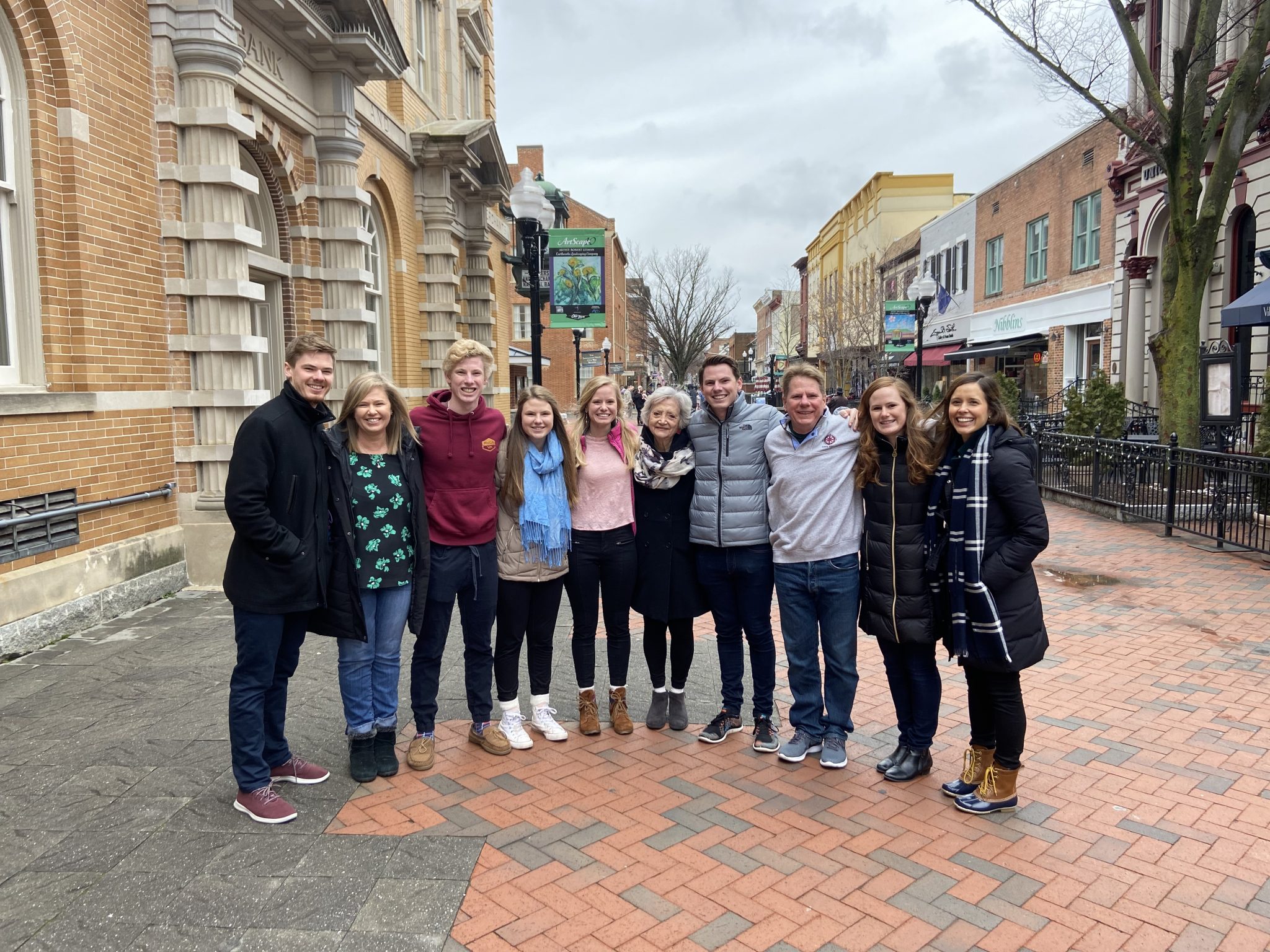 At 3:30 a.m. on Sunday, May 17, Malia Busekrus (northern Virginia) awoke and smelled what seemed like burning rubber. “I went downstairs to check on things,” she says, “and I saw the side of the house in flames! My husband Mike called 911, and I ran through the house calling out, ‘Wake up! Fire!’” Six other people were living in the house: their son Tim (23), their daughter Samantha (20), their son Nicholas (18), their daughter Abigail (15), their 16-year-old exchange student, Frank, and Malia’s mother, Mary Dohrman.

It was only after everybody was safely outside that they heard the smoke alarm finally go off. “We think it was delayed because the fire started on the exterior of the house, and the smoke detector was on the inside,” Malia says. “It’s likely we would not have lived if I hadn’t woken up.”

The family stayed outside watching for four hours as firemen battled the blaze. Neighbors brought them blankets, water and footwear, and made their homes available. “People let us in, and for a moment we all forgot about the pandemic,” says Malia. American Red Cross staff arrived around 5:00 a.m. and brought more blankets, snacks and prepaid debit cards if they wanted to move to a hotel for a few days. Principal Branch Coordinator Bob Magill came at 8:00 a.m., and the Justens and Mysliwiecs brought bagels and coffee.

Despite the firefighters’ best efforts, the three-story structure was virtually destroyed. Only the foundation and a brick wall remain. The house will need to be rebuilt, and the Busekruses plan to rent another home for a year. Meanwhile, they are staying in the home of a Trinity School at Meadow View family who is living elsewhere. The cause of the fire is still unknown. 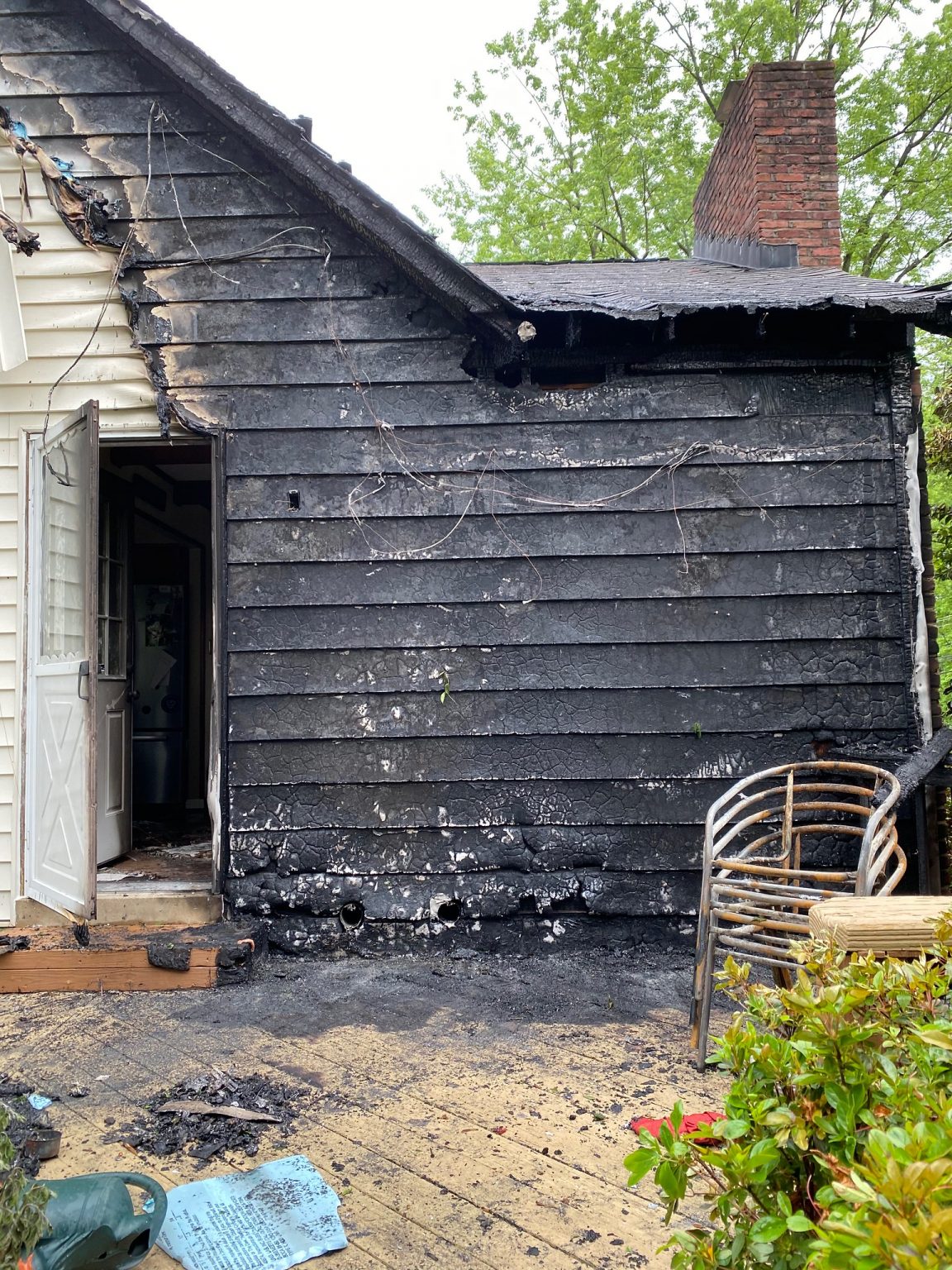 Mike says, “I was very deeply moved by the cooperation and teamwork of all the People of Praise who were there early in the morning and basically haven’t left our side since then, continuing to connect with us, to reassure us that we are not alone, and reminding us that all things work out for the good for those who love God.”

Tim, who graduated from college the day before the fire, says, “We’re still in shock, but one thing we do know is how loved we are by the People of Praise and many others. The Mysliwiec family opened up their home immediately and Jim Mysliwiec even bought me a new laptop, knowing that I couldn’t start my internship (sports marketing at American University) without one. ”

Samantha agrees. “Seeing bag after bag of clothing show up at our door, receiving financial support, opening notes and cards from people telling us that we were being prayed for, and reading random texts from people demanding that they help me brought tears to my eyes. Many donations came from friends or from friends of friends who don’t even know us.”

Bob Magill adds, “Mike is an area coordinator as well as principal of St. Veronica Catholic School; Malia teaches fifth grade at St. Thomas More Cathedral School; they have children at Trinity School at Meadow View. All these folks plus the whole People of Praise branch came together to support them. The online meal signup that Stephanie Justen organized for them was filled in about four hours, so we extended it another month because so many others wanted to bring meals. Members from other branches contacted me to see what they could do. Sometimes, when so much else gets stripped away, you can see that it really is love that remains. The Busekrus family has given so much to others here, so everyone was blessed to give a little back to them.”