The People of Praise is a community where Christians from diverse church backgrounds can share life, work, prayer and mission while still maintaining active membership in their local congregations. We are Methodists and Lutherans, Roman Catholics and Pentecostals, Baptists and Episcopalians. As an ecumenical community, we strive to be a witness to our Christian unity even while we remain members of our various denominations. 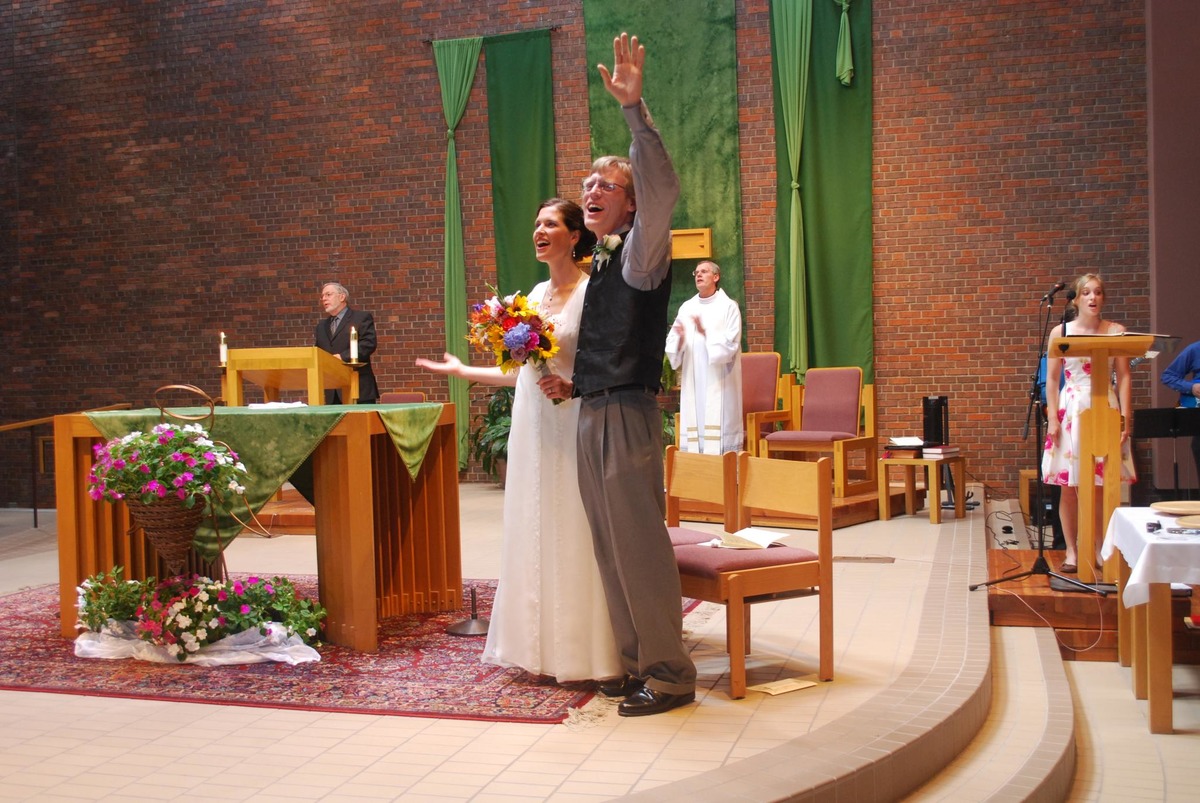 The vast majority of us are lay—married couples, children and single people—but a few of us are ordained Roman Catholic and Lutheran clergy. Several of our single men, including three Catholic priests and Auxiliary Bishop Peter Smith of the Archdiocese of Portland in Oregon, are members of the Brotherhood of the People of Praise, an organization with official status in the Catholic Church as a private association of Christ’s faithful.

In 1977, the People of Praise ran a conference in Kansas City's Arrowhead Stadium attended by 45,000 people, perhaps the largest grass-roots ecumenical gathering since the Reformation, and the first occasion when classical Pentecostals, mainline Protestant neo-Pentecostals and Catholic Pentecostals (known as the “three streams” of Pentecostalism) had gathered en masse.

In 1981, the People of Praise launched Trinity Schools, an educational outreach that reflects our ecumenical approach to Christian life and offers an education to children in the People of Praise and to the public. Now with campuses in Eagan, MN, Falls Church, VA, and South Bend, IN, Trinity Schools have been honored with a total of seven Blue Ribbon awards from the U.S. Department of Education.

Since 2002, the People of Praise has been sending Protestant and Catholic missionaries to evangelize and build Christian community in neighborhoods throughout the Mississippi Valley region of the US.