Trinity Academy to Begin This Fall in Vancouver-Portland 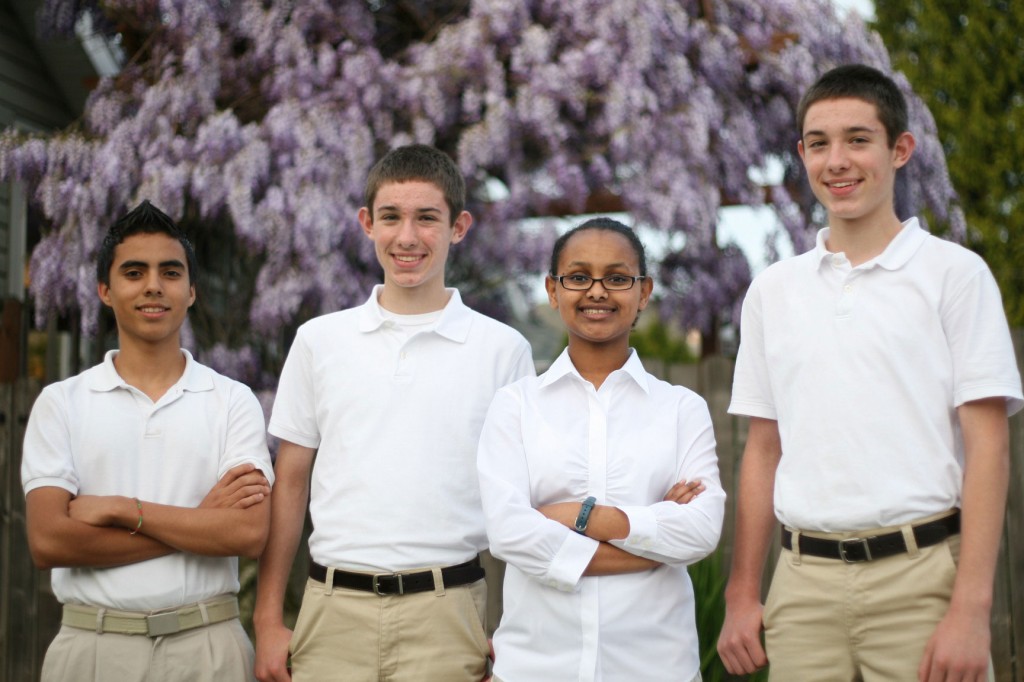 This fall, the Vancouver-Portland branch will open a school in the Kenton area of Portland. The venture, named Trinity Academy, will begin by offering ninth-grade classes to four children of branch members.

"We are starting out small, but we have high hopes for the future,” says Vancouver-Portland branch’s principal branch coordinator Charlie Fraga. “We’ve been researching the possibility of a school for years. Finally, now seems the time to start." He adds that the school will fit in well with the branch's other city-building efforts in Kenton.

The new school will use a version of the Trinity School curriculum adapted by The Academy Project, a company owned and directed by Andrew Zwerneman (northern Virginia), head of school for Trinity School at Meadow View.  Although Trinity Academy in the Vancouver-Portland branch will not be a Trinity School campus at the start, branch leaders hope the school will grow toward that goal. 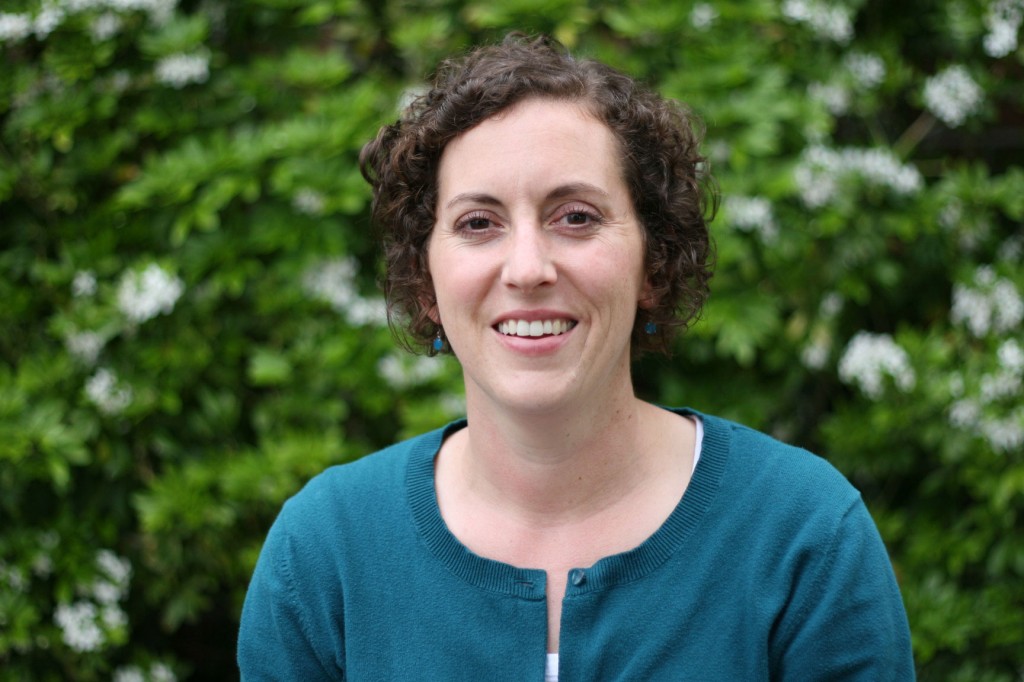 Jo Clark will lead the new Trinity Academy in the fall.

Jo Clark, a member of the branch with a Ph.D. in pharmacology from Georgetown University, will be leaving her position as adjunct professor of chemistry at the University of Portland to become the head of school. The faculty will include various members of the branch, each working part-time.

Classes will be held in a variety of locations around Kenton, explains Eric Shreves, whose daughter Naomi will attend the school. “Our hope is that our students will be able to use the basement of the former rectory we own as home base, where Jo would teach Humane Letters, and walk to Charlie Fraga’s nearby Direct Development office to study Latin with Pat Clark, who works there, then perhaps meet up with Glenn Rymsza at a portable classroom on the grounds of De La Salle High School, located a block away, for Scripture or doctrine.”

“This decision came after a considerable process of prayer and discernment,” says Charlie. "We received input from branch members, from a feasibility study group, comprised of some of the branch coordinators and prospective parents, and from many people with experience working for Trinity Schools."

“The strength of character of these particular children was a key factor in the decision to move now,” adds Jo. “We felt they could handle any difficulties caused by being the inaugural class, and would go on to become leaders for newer students.”

The inaugural student body consists of four ninth-graders: Carlos Castro, Naomi Shreves and twins Peter and Stephen Kabele. After participating in the planning, they are all on board with the project. Naomi (15) is excited to get started. “I’m hoping people will see us walking to and from class and recognize our uniforms and know who we are. I’m looking forward to a great education. It also looks like we’ll be able to take part in sports programs at nearby public schools.”

Peter Kabele (14) was happy he had a say in how the school was formed, and says all his friends “are okay” with the prospect of him attending another school. His brother Stephen is happy he’ll still be eligible to participate in activities such as band or choir at public schools, if he chooses to. He even hopes to recruit a few more students before school starts.

Carlos Castro (14) says he’ll enjoy walking between classes. Like the others, he looks forward to the personal attention he’ll receive because of the school’s small size, and appreciates everyone’s efforts to overcome the challenges that come from being so small. “I heard some things about Trinity from friends who live in northern Virginia and they really enjoy it.”

“If this experiment works, and we do grow larger and strong enough to become a Trinity School campus,” Charlie says, “it might be a model for how people in other small branches can give their children a Trinity School education. For now, please pray that we can discover other students who might be candidates for joining us in this initiative before the school’s opening in September.”