A Milestone for Yodit Derese 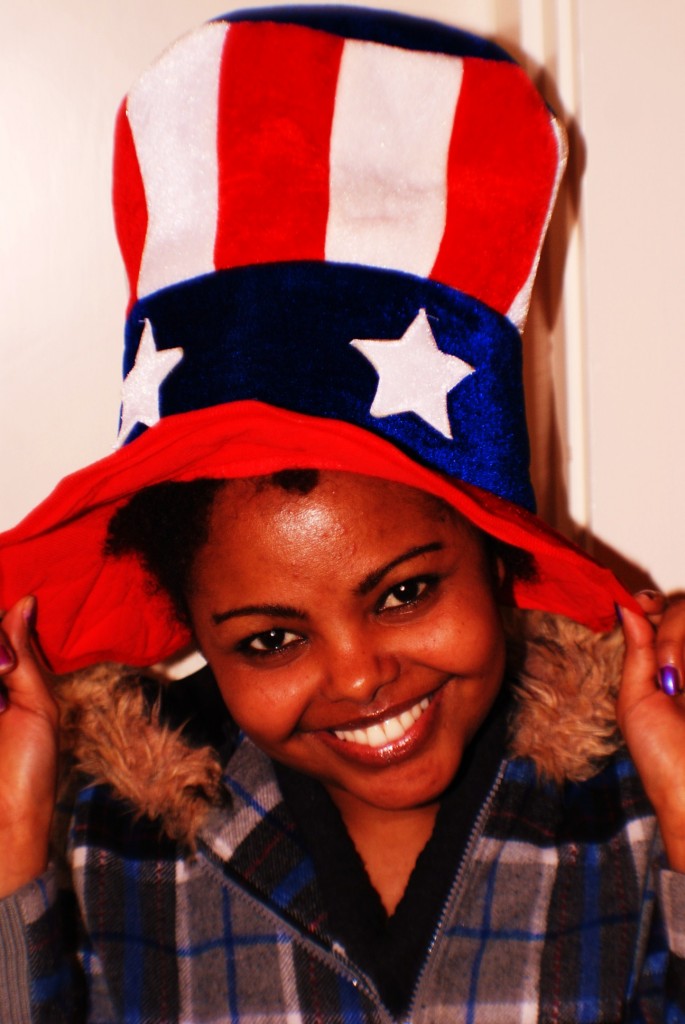 In June, 2010, Yodit Derese traveled to the US from her native Ethiopia for a surgery to correct a club foot. Her sister Naomi had already been adopted by Eric and Hilary Shreves (Vancouver-Portland), and Yodit, too, became part of the Shreves family, though, at 26, she is too old to be legally adopted. A lifelong Christian with deep faith, she also joined the People of Praise. (Her story appeared in the winter, 2011, issue of Vine & Branches).

Recently, Yodit reached a significant milestone in her quest to remain in the US permanently. The US government has recommended that Yodit's application for asylum be approved. Once this approval becomes final, she can apply for a green card (permanent residency). Receiving a green card would mean that Yodit could become a US citizen.

"I have seen God work in power many times," Eric says, "but this whole story is one of the greatest miracles I have ever witnessed."

The recommendation of approval came about through dogged work by Hilary and the help of a Portland immigration lawyer, Theresa Statler. A staff member for US Senator Ron Wyden recommended the lawyer to Hilary and suggested seeking asylum for Yodit under a special provision for members of persecuted social groups.

“I remember the day Yodit and I sat talking to the lawyer for the first time,” Hilary says. “I noticed works of art from all over the world on the walls of her office, especially Asia and Africa, gifts from grateful clients. When she explained all the work involved--weekly meetings for three or four months--I began mentally calculating the enormous expense the effort would require. I had no idea how we could afford it.”

To Yodit and Hilary’s surprise, Ms. Statler paused and said that she sometimes took cases pro bono. She volunteered to work on Yodit’s case for free.

Ms. Statler and her legal team found two professors who had documented the miserable and even dangerous conditions women with disabilities can face in Ethiopia, which buttressed her case for asylum.

Yodit is presently attending school and learning English, and has made friends with other Ethiopian immigrants. “Life in the United States--I love it!” she says. “I love living with my sister Naomi and with the Shreves family. My foot hurts sometimes, but it’s in very good shape now. Praise God!”